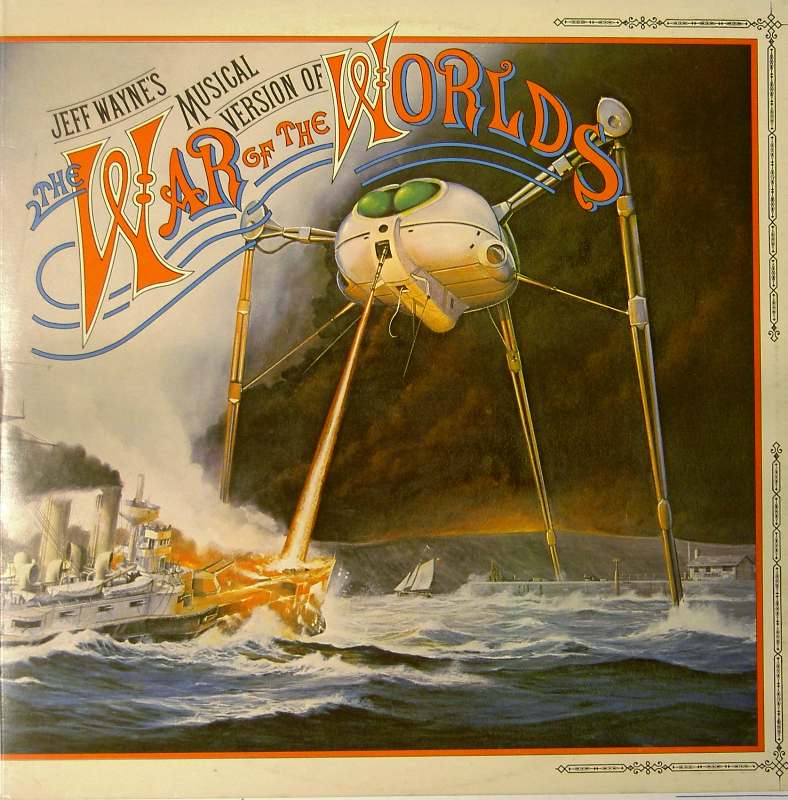 The War of The Worlds

Jeff Wayne's Musical Version of The War of the Worlds – The New Generation is a 2012 concept album by Jeff Wayne and is a re-imagining of his 1978 concept album, retelling the story of The War of the Worlds by H. G. Wells. As previously, the music format is predominantly progressive rock and string orchestra, but with synthesizers playing a more prominent role. The music is intermixed with re-voiced narration and leitmotifs to carry the story forward via rhyming melodic lyrics that express the feelings of the various characters. Due to the consistent popularity of the original album, Wayne decided to return to his score and re-create it for a new generation of audiences, as well as re-launch a live tour throughout the United Kingdom and Europe.