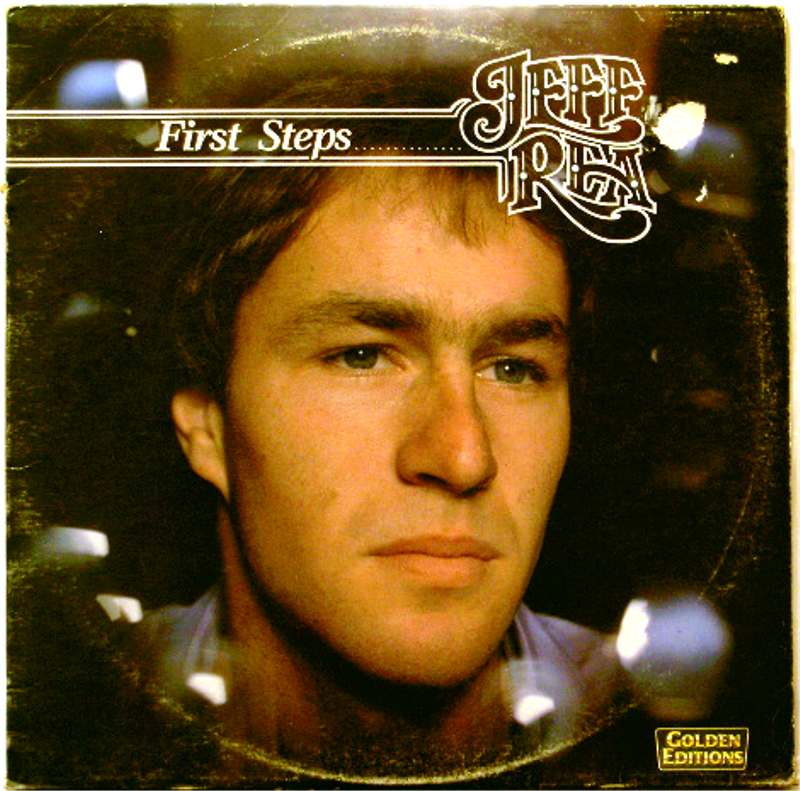 Few New Zealand musicians have taken a career path like that travelled by singer-songwriter Jeff Rea. Little known in his home country, Rea went from jamming Uriah Heep and Doobie Brothers covers with New Zealand punk pioneer Alec Bathgate in Tapanui in the 1970s to working up to 300 dates a year all over the United States with country music superstar Gary Morris in the 1980s and 1990s.

In the early 1980s, Rea had already released his debut album and become a regular on TVNZ's That’s Country before he met Morris on the series in 1983 and discovered they shared a love of the same artists. Within 18 months Morris had convinced Rea to try his luck in the US, where he progressed from Morris’s sound-truck driver to his monitor engineer to bandleader.

In 1995, Jeff Rea returned to the family farm in West Otago, but he has continued to join Morris every December for his US Christmas tour. “In some ways it’s the best of both worlds because we’re back and have got to bring the kids up here and I still get this three or four weeks a year to go back and do this other life that I love to do,” he said.