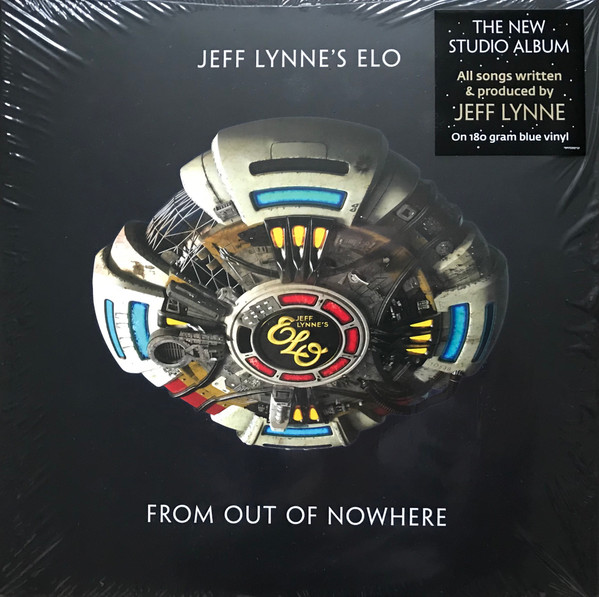 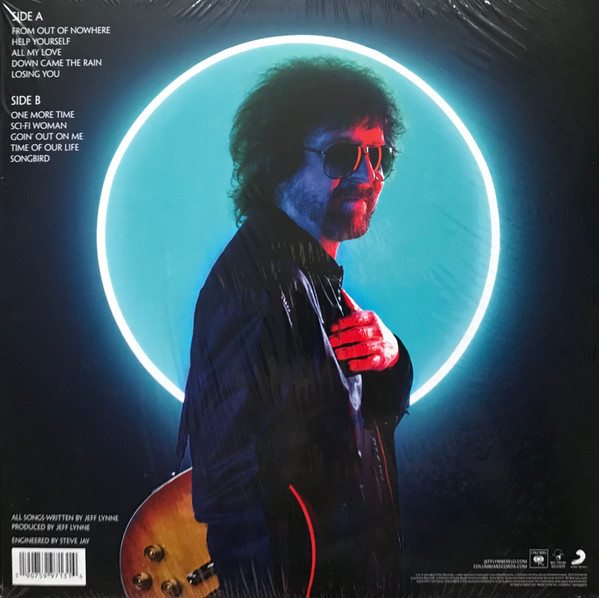 From Out Of Nowhere (Blue Vinyl)