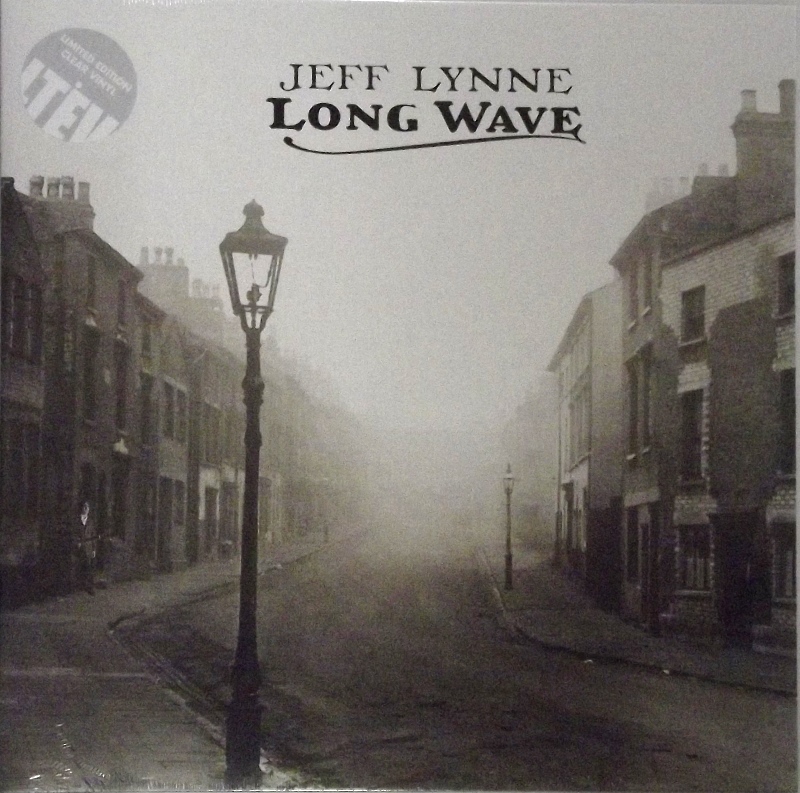 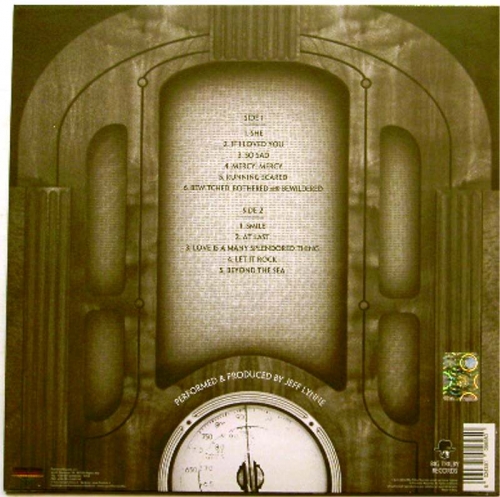 The album contains cover versions of songs that influenced Lynne's songwriting whilst growing up and residing in Birmingham;[6][7][8][9] it was recorded between 2010 and 2012.[10]

"At Last" was scheduled to be the first UK and "Mercy Mercy" the first US single issued from the album.[citation needed]

Lynne said of the album:[6]

"I call this new album Long Wave because all of the songs I sing on it are the ones heard on long wave radio when I was a kid growing up in Birmingham, UK. These songs take me back to that feeling of freedom in those days and summon up the feeling of first hearing those powerful waves of music coming in on my old crystal set. My dad also had the radio on all the time, so some of these songs have been stuck in my head for 50 years. You can only imagine how great it felt to finally get them out of my head after all these years."