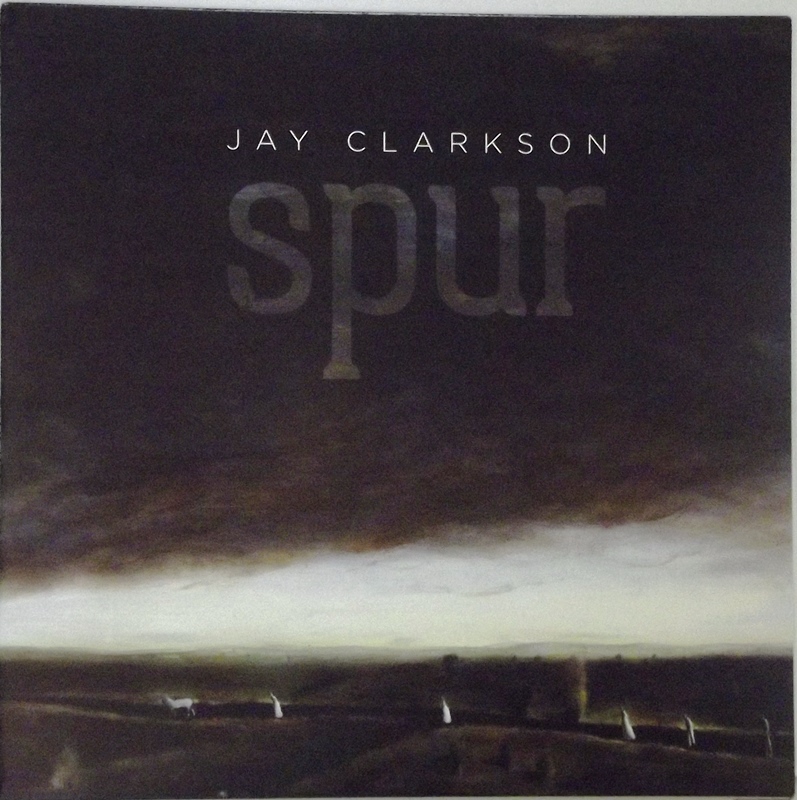 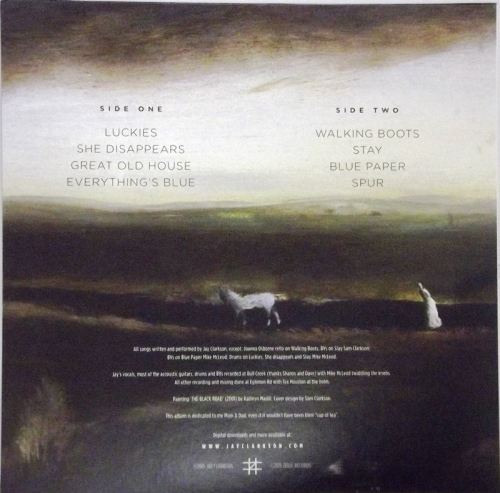 Spur is Jay Clarkson's most recent collection of songs, recorded between 2010 and 2013, with the exception of Walking Boots from 2007. Originally a member of Christchurch band The Playthings (1980-1982), she went on to form They Were Expendable in 1983, later The Expendables and then Breathing Cage. She has released records for Flying Nun and Arch Hill Records.