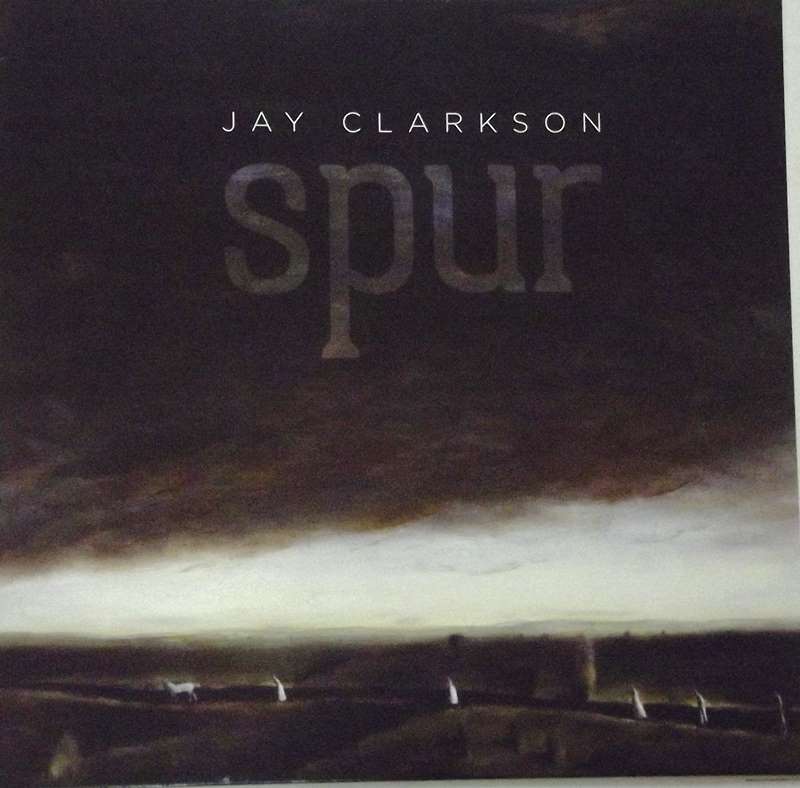 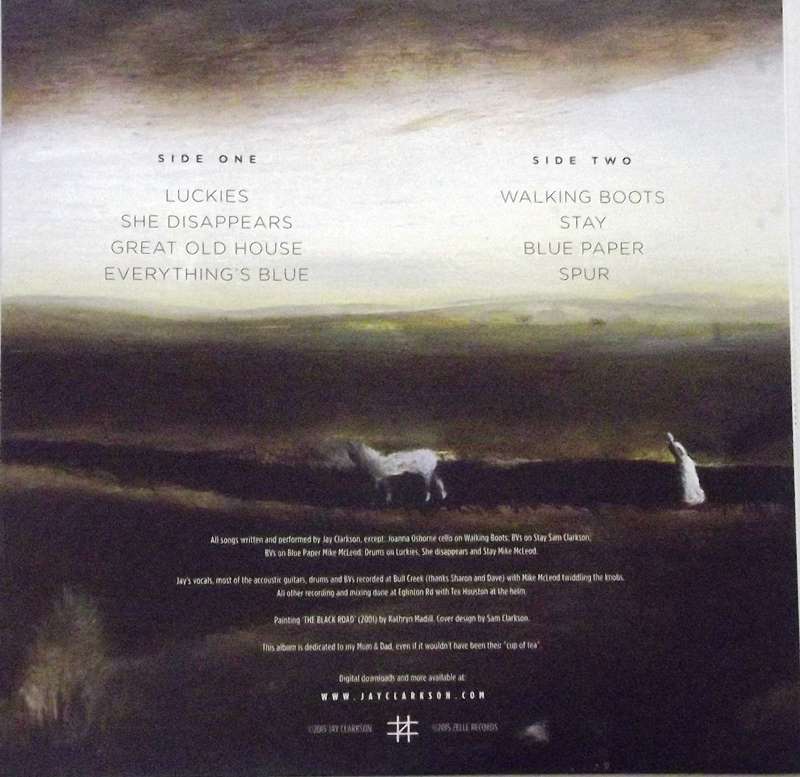 Jay's new album "SPUR" will showcase her most recent collection of recorded songs, all songs written in the time frame of 2010-2013, "Walking Boots" being the exception, this song having been penned around 2007.

Jay's style has been described as alternative rock, character sketches full of vivid images, intimate, a rainbow of colours, sitting uncomfortably in the South Island indie continuum, and refraining from playing over-eager folk pop card or thumping the fan-ish garage rock drum. Even though Jay
Clarkson is widely known and liked by many for her distinctive voice, her initial focus in her musical life was guitar-playing and this still forms the often intricate but always strong basis of her work.