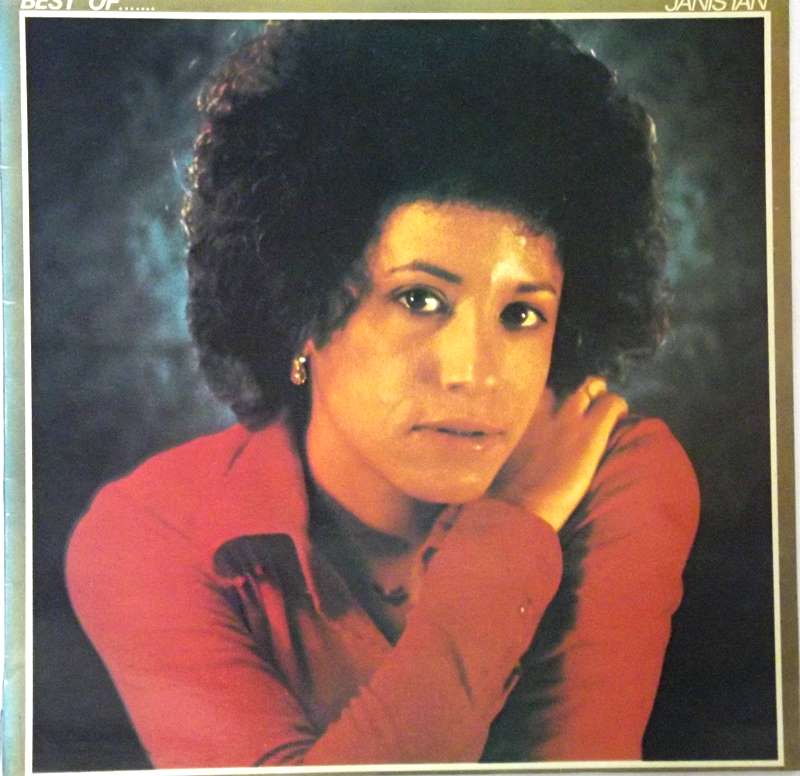 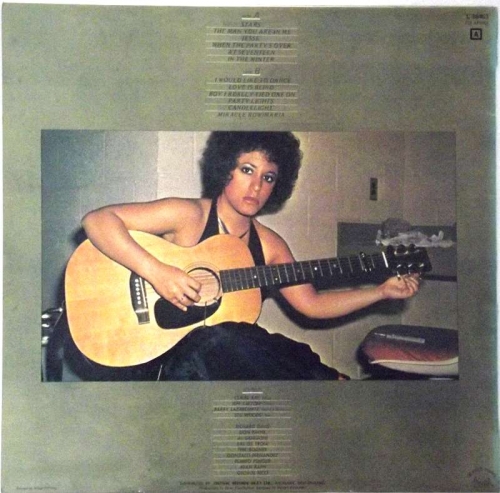 A nice clean combo both vinyl and cover in great condition.

Janis Ian (born Janis Eddy Fink; April 7, 1951) is an American singer-songwriter who was mostly active in the 1960s and 1970s; her most successful song, At Seventeen, was released as a single from her 1975 album Between the Lines which reached number 1 on the Billboard chart.

Born in 1951 in New York, Ian entered the American folk music scene while still a teenager in the mid-1960s. Most active musically in that decade and the 1970s, she has continued recording into the 21st century. She has won two Grammy Awards, the first in 1975 for At Seventeen and the second in 2013 for Best Spoken Word Album, for her autobiography, Society's Child, with a total of ten nominations in eight different categories.

Ian is also a columnist and science fiction author.[1]