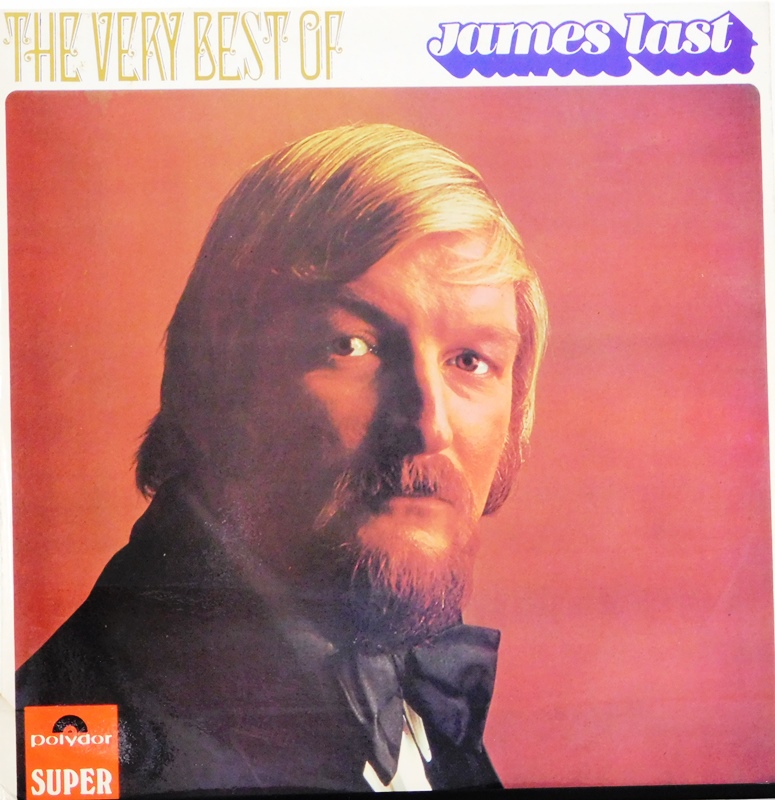 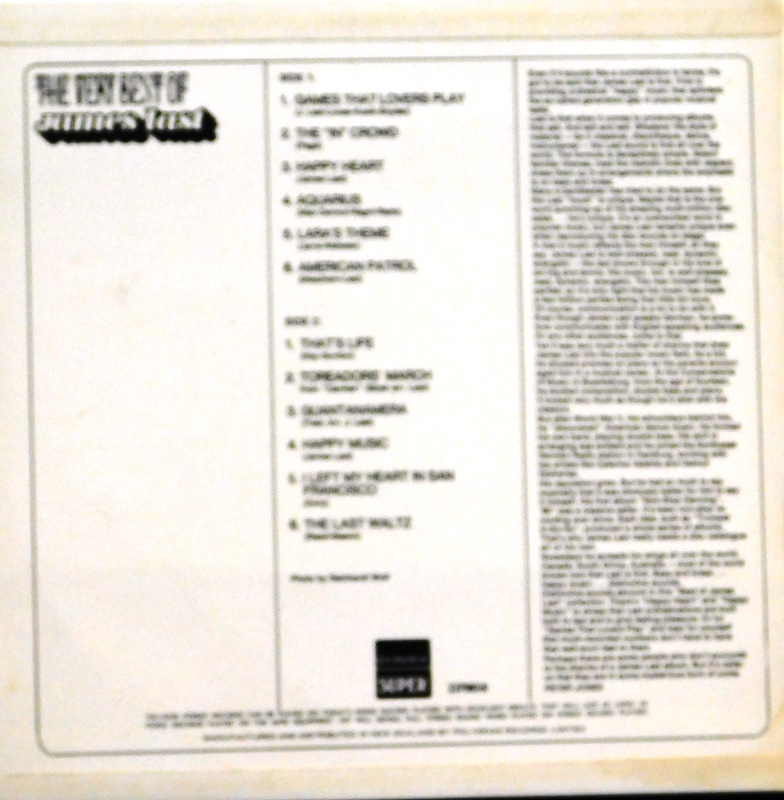 The Very Best Of James Last

James Last (German pronunciation: [tʃeɪms last,[1] dʃeɪms lɑːst];[2] born Hans Last; 17 April 1929 – 9 June 2015),[3] also known as Hansi, was a German composer and big band leader of the James Last Orchestra. Initially a jazz bassist (Last won the award for "best bassist" in Germany in each of the years 1950–1952[3]), his trademark "happy music" made his numerous albums best-sellers in Germany and the United Kingdom, with 65 of his albums reaching the charts in the UK alone.[4]  His composition "Happy Heart" became an international success in interpretations by Andy Williams and Petula Clark.

Last is reported to have sold an estimated 200 million albums worldwide in his lifetime[5][6] (figures vary widely, for example British Hit Singles & Albums (2006) reports 100 million at that time[7]), of which 80 million were sold by 1973[8] - and won numerous awards including 200 gold and 14 platinum discs in Germany, the International MIDEM Prize at MIDEM in 1969,[9] and West Germany's highest civilian award, the Bundesverdienstkreuz (Order of Merit of the Federal Republic of Germany) in 1978.[10] His album This Is James Last remained a UK best-seller for 48 weeks, and his song "Games That Lovers Play" has been covered over a hundred times.[9] Last undertook his final tour months before his death at age 86, upon discovering in September 2014 that an illness (the exact illness was never disclosed[11]) had worsened. His final UK performance was his 90th at London's Royal Albert Hall,[4] more than any other performer except Eric Clapton.[3]

Last's trademark sound employed big band arrangements of well-known tunes with a jaunty dance beat, often heavy on bass and brass.[12] Despite at times being derided by critics and purists as the "king of elevator music"[3] or "acoustic porridge",[6] his style and music were popular in numerous countries and cultures, including Japan, the former Soviet Union, the USA and UK, and his native Germany,[13] where it became "the archetypal soundtrack of any German cellar bar party",[8] and made him the "most commercially successful bandleader" of the second half of the 20th century.[3]