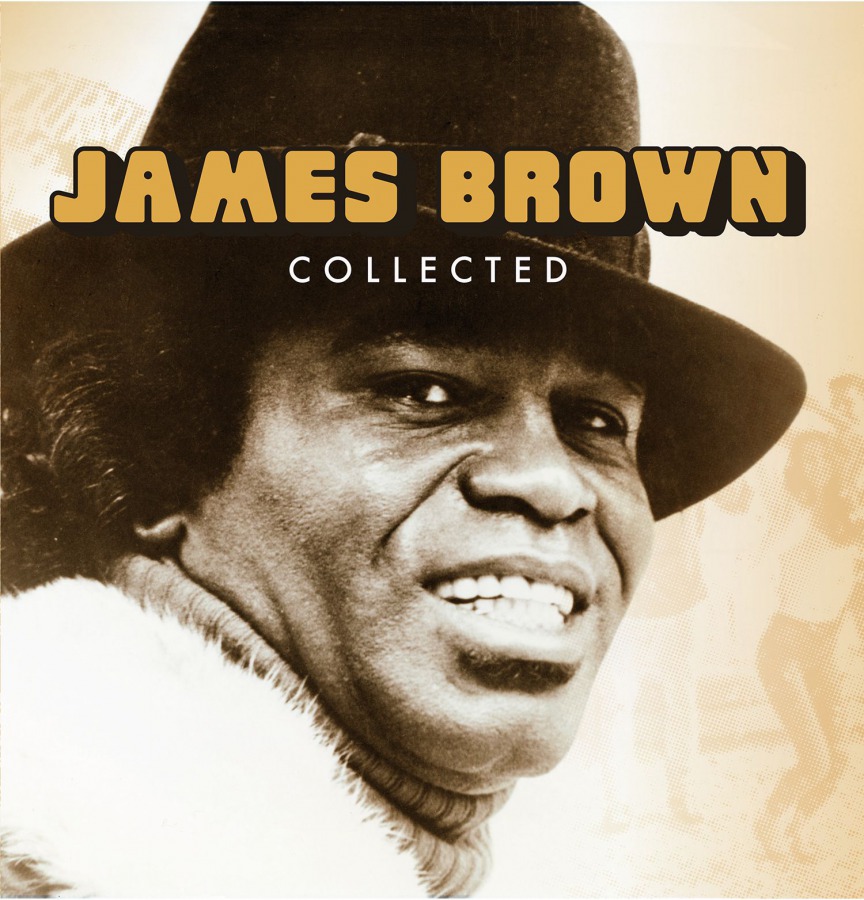 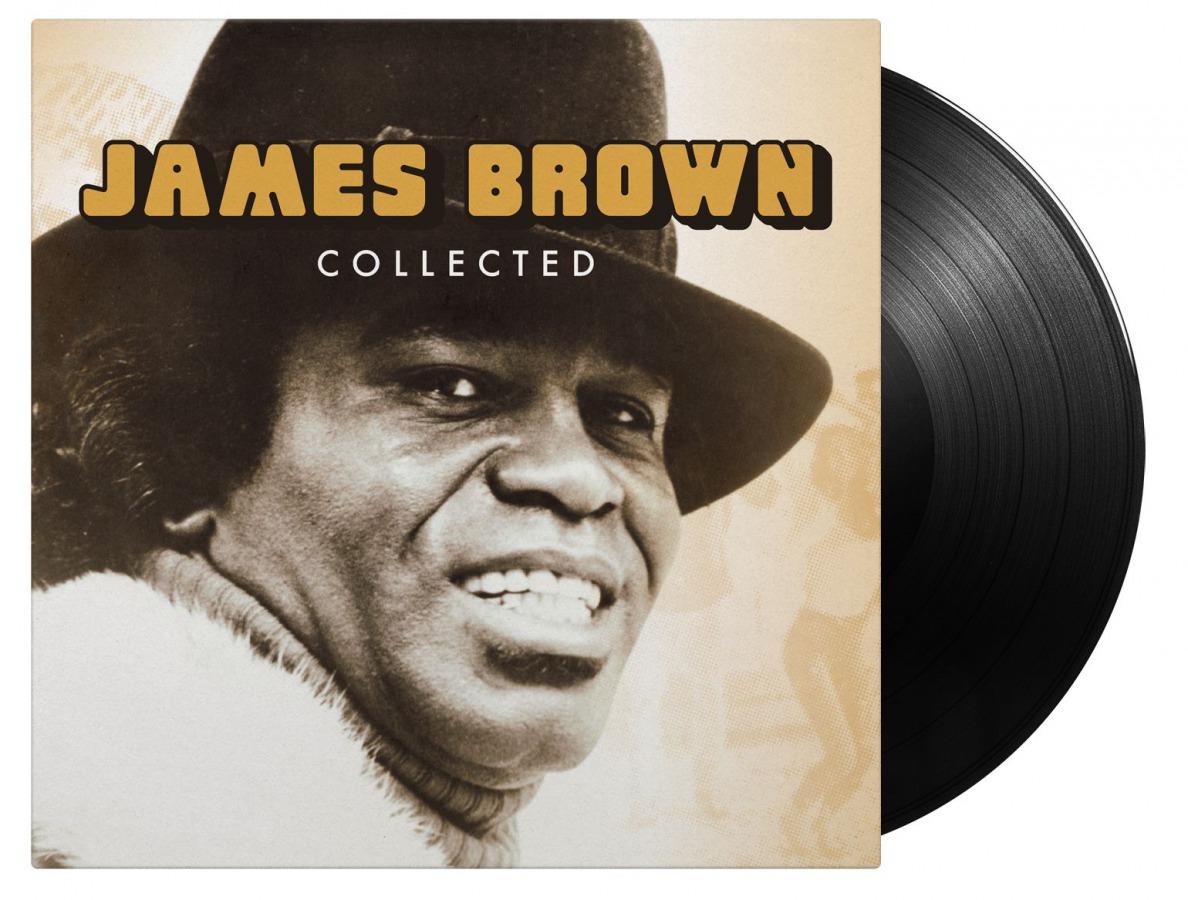 In a career spanning over 50 years James Brown became known as a progenitor of funk music and influencing the development of many other genres. All his hit songs, hidden gems and collaborations are now bundled on Collected. It contains 29 songs, including music from his early days with the Famous Flames, the J.B.'s and a wide collection of tracks from his solo career.

Brown began his career as a gospel singer and joined a rhythm and blues vocal group, the Famous Flames, as the lead singer in the 1950s. Later on he formed his own band and released successful singles as "Papa's Got a Brand New Bag", "I Got You (I Feel Good)" and "It's a Man's Man's Man's World". While developing the funk to a new level he created the J.B.'s, with which he scored hits like "Get Up (I Feel Like Being a) Sex Machine" and "The Payback". Brown was inducted into 1st class of the Rhythm & Blues Music Hall of Fame, the Rock and Roll Hall of Fame and Songwriters Hall of Fame. During the years he gained different honorific nicknames including "Godfather of Soul", "Mr. Dynamite", and "Soul Brother No. 1".

James Brown Collected includes an insert with liner notes, photos and credits. The release is available as a pressing on “Stone Cold” black vinyl.