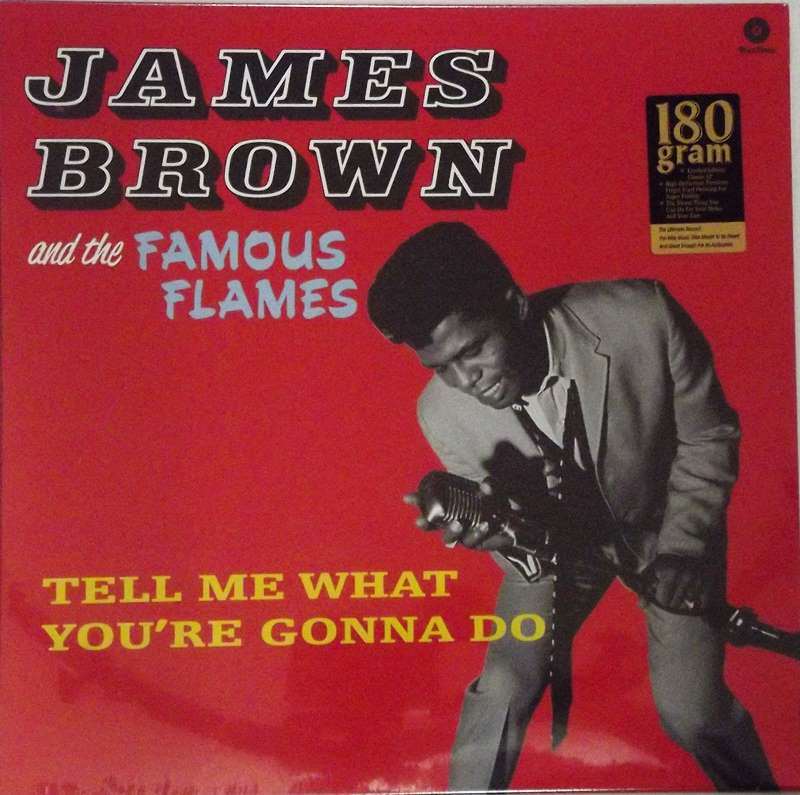 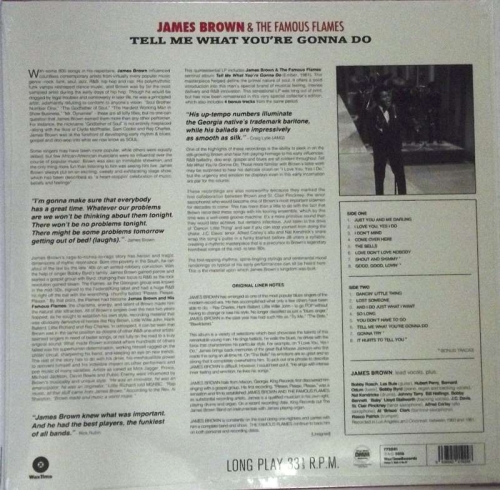 Well on his way to becoming soul brother number one, James Brown's recordings are exhilarative, which can be attributed to his urgent delivery. His up-tempo numbers illuminate the Georgia native's trademark baritone, while his ballads are impressively as smooth as silk. The two singles to see chart action from this album are "Just You and Me, Darling" and "Lost Someone." The former has that locomotive rhythm and chanting background vocals complimented by the Godfather's wailing cry -- vintage James Brown. The latter, a pleading ballad, has its tender moments charged with Brown's weeping sighs. His ability to bring excitement to his upbeat songs goes without saying, but his serenading side is as majestic as some of the best melodramatic groups of the day. He goes from his stalwart vocals to a silky tone. This album houses quite a few of those recordings.