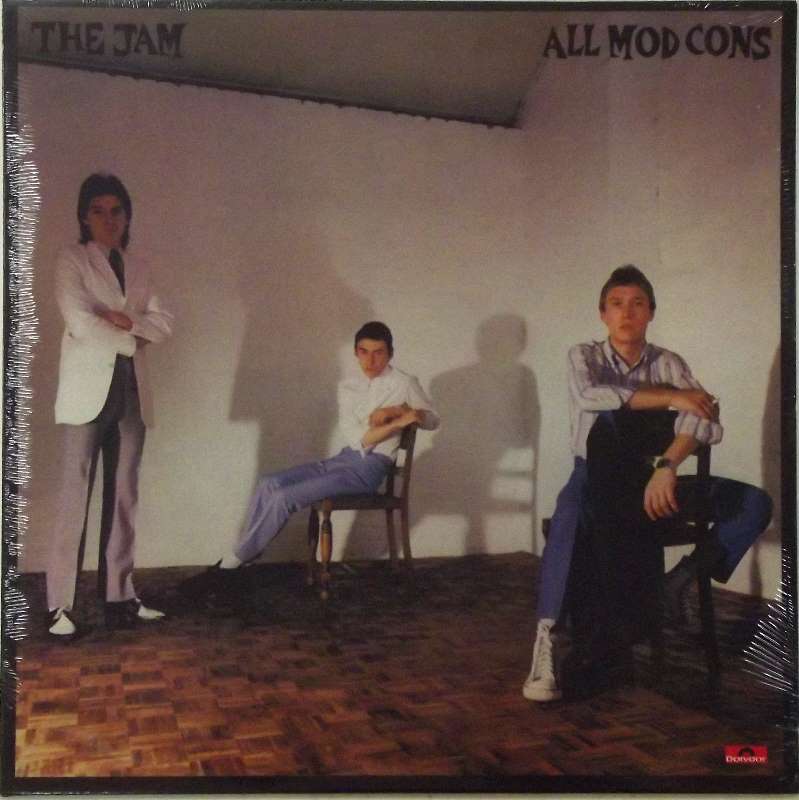 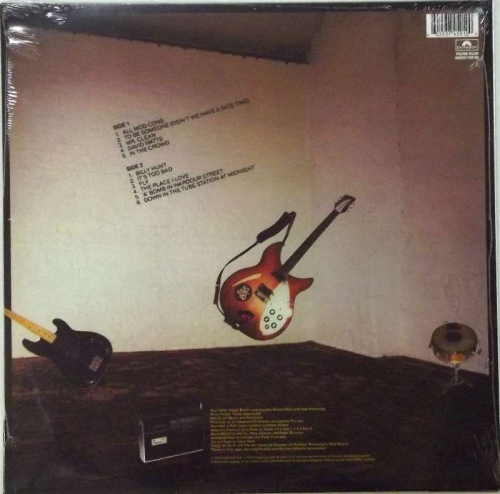 Brand new sealed repressing of this great album. Made in the EU.

All Mod Cons is the third full-length LP by the British band The Jam, released in 1978 by Polydor Records. The title, a British idiom one might find in housing advertisements, is short for "all modern conveniences" and is a pun on the band's association with the Mod revival. The album reached No. 6 in the UK Albums Chart.[3]

The album was released in the US in 1979, with the song "The Butterfly Collector" replacing "Billy Hunt".

Following the release of their second album, This Is the Modern World, The Jam undertook a 1978 tour of the US supporting American rock band Blue Öyster Cult. The Jam were not well received on the tour and This Is the Modern World failed to reach the Billboard 200 chart. Under pressure from their record company, Polydor, to deliver a hit record, songwriter Paul Weller was suffering from writer's block when the band returned to the UK.[4] Weller admitted to a lack of interest during the writing/recording process, and had to completely re-record a new set of songs for the album after producer Chris Parry rejected the first batch as being sub-standard.[5]

The album was more commercially successful than The Jam's previous album, This Is the Modern World. The single "Down in the Tube Station at Midnight", which Weller had originally discarded because he was unhappy with the song's arrangement,[6] was rescued from the studio bin by producer Vic Coppersmith and became one of the band's most successful chart hits up to that point, peaking at number 15 on the UK Singles Chart.[4]

British Invasion pop influences run through the album, most obviously in the cover of The Kinks' "David Watts". The song "Down in the Tube Station at Midnight" is a first-person narrative of a young man who walks into a tube station on the way home to his wife, and is beaten by far right thugs. The lyrics of the song "All Mod Cons" criticise fickle people who attach themselves to people who enjoy success and leave them once that is over.