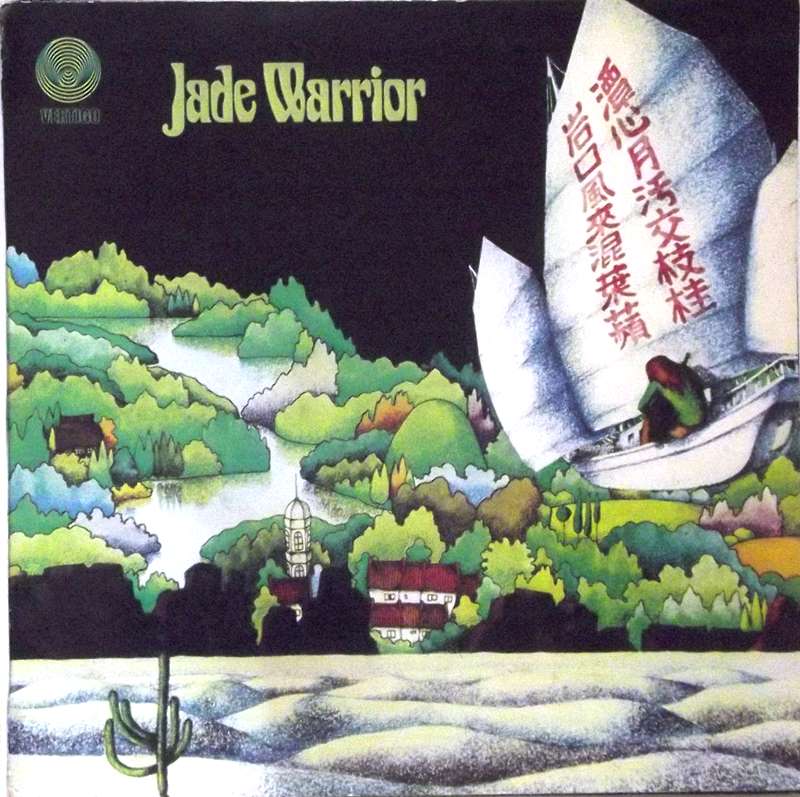 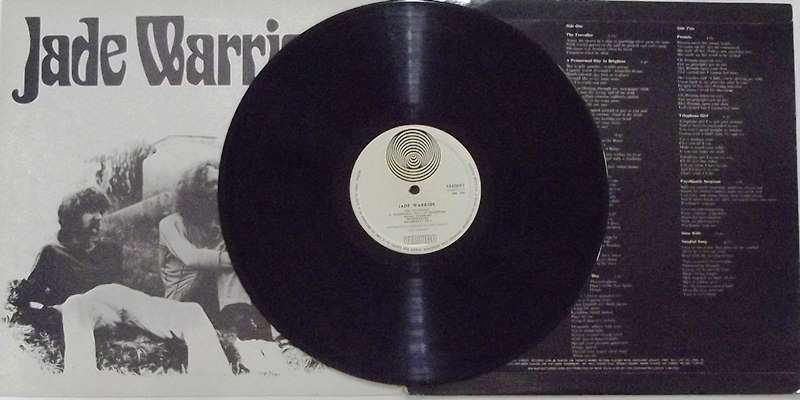 Jade Warrior is the debut self-titled and self-produced album  by Jade Warrior, released in 1971 as part of the progressive rock movement. The album sets the scene for what the majority of the band's albums were to sound like, mixing various ethnic sounds with a progressive and unearthly sound, as well as sudden changes between slow acoustic guitar melody, to distorted and heavy electric guitar with a faster tempo.[2]

The album lacks drum kit backing, as the band was yet to include an exclusive drummer, and relied on Field to provide the percussion with non-western instruments.[3]