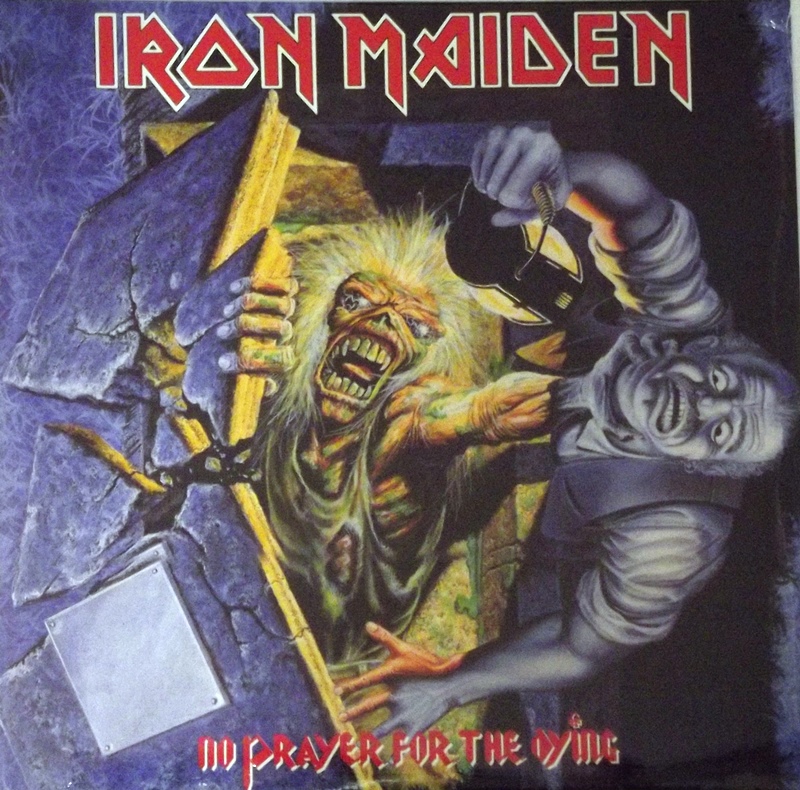 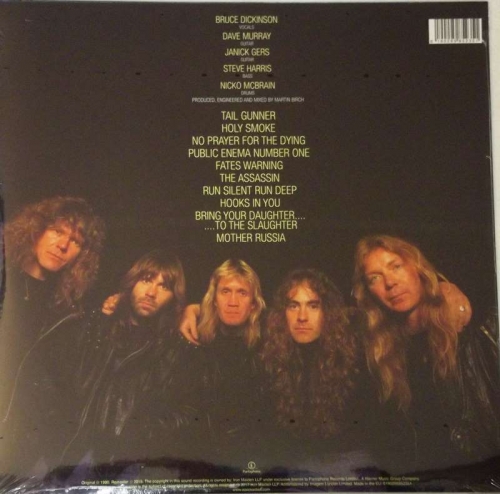 No Prayer For The Dying

No Prayer for the Dying is the eighth studio album by English heavy metal band Iron Maiden. It marks their first line-up change since 1982; guitarist Adrian Smith left the band during the pre-production phase, unhappy with the musical direction it was taking,[2] and only having contributed to one song, "Hooks in You".[3] Smith was replaced by Janick Gers, who had previously worked with singer Bruce Dickinson on his first solo-album, Tattooed Millionaire,[4] and had also worked with Ian Gillan,[5] former Marillion singer Fish,[5] and new wave of British heavy metal band, White Spirit.[6]

Although it received generally mixed to negative reviews, the album peaked at No. 2 in the UK Albums Chart and contains the band's only UK Singles Chart No. 1, "Bring Your Daughter... to the Slaughter".