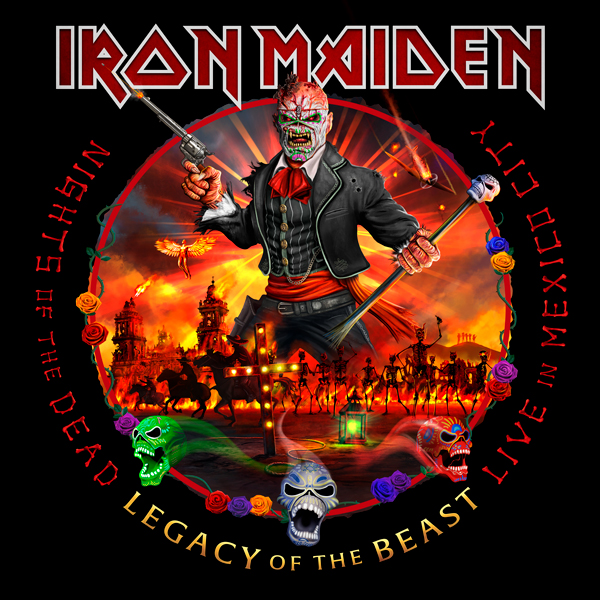 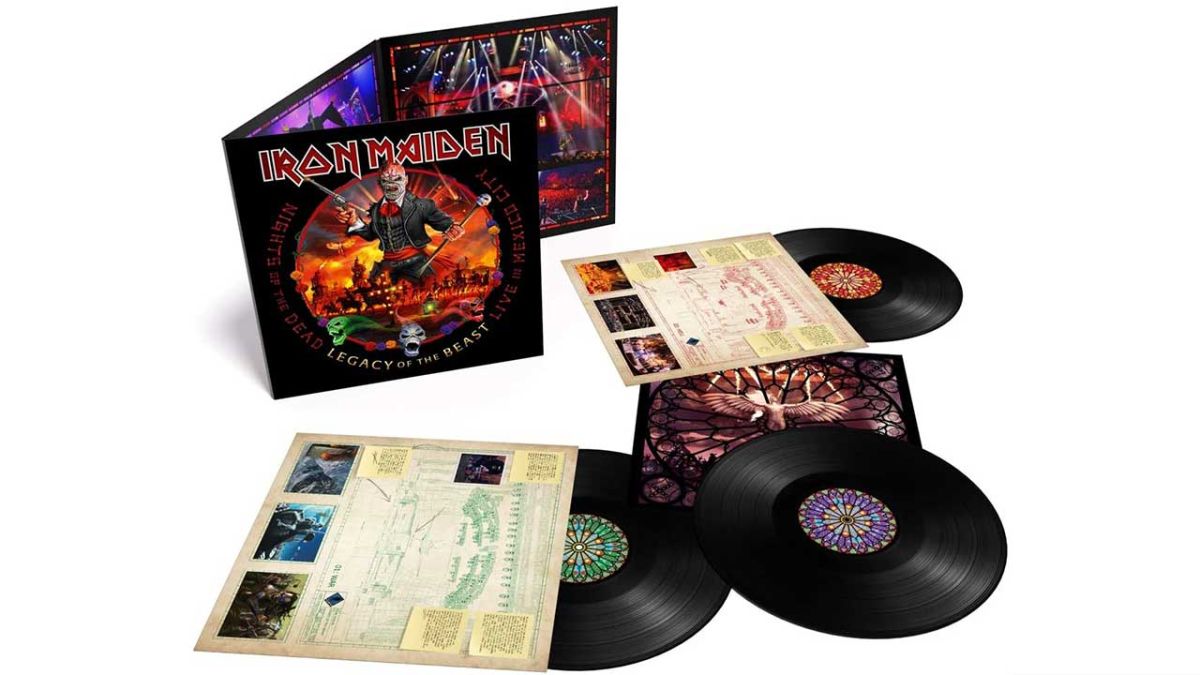 Nights Of The Dead, Legacy Of The Beast: Live In Mexico City

On 5 July 2016, Iron Maiden released Legacy of the Beast, a role playing video game for Android and iOS, in collaboration with Nodding Frog, 50cc Games and Roadhouse Interactive.[2] The game is set in a fictional world inspired by Iron Maiden album covers and songs, and follows the band's mascot, Eddie the Head, as he goes on a quest to find and reclaim the shards of his shattered soul. It later became a comic book series, first released on 31 October 2017.[3]

Two weeks later, on 13 November, the band announced the Legacy of the Beast World Tour, which started in Tallinn, Estonia on 26 May 2018 and had its concept and stage set design loosely inspired by the game's "different but interlocking 'worlds'".[4] Described as a "history/hits" tour by manager Rod Smallwood, the setlist included several songs that hadn't been played live by the band in many years, most notably "Flight of Icarus", which had been absent from the band's setlists since the Somewhere on Tour in 1986–87.

Nights of the Dead marks the first official wide release of a live recording of a song ("For the Greater Good of God") from the 2006 album A Matter of Life and Death. When "Different World" was released as a single in 2006, live recordings of that and "The Reincarnation of Benjamin Breeg" were included as B-sides on the digital and DVD singles, respectively.