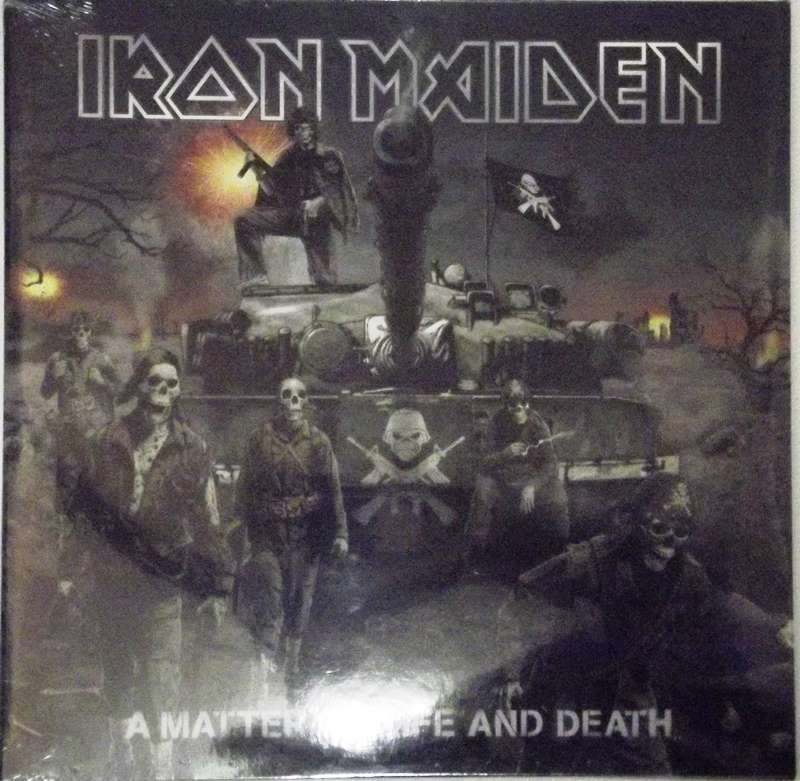 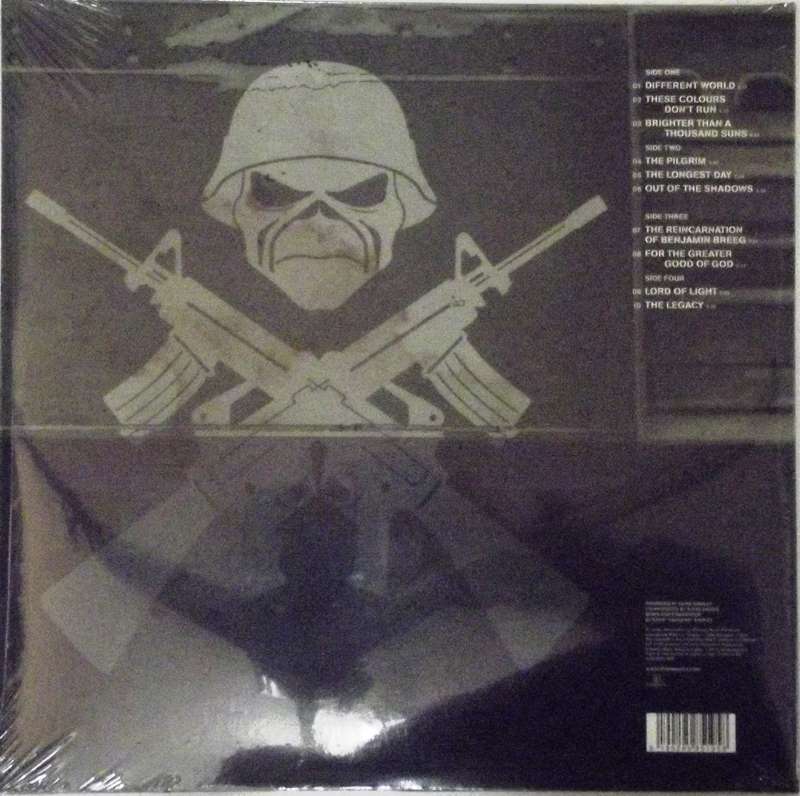 A Matter Of Life And Death

A Matter of Life and Death is the fourteenth studio album by English heavy metal band Iron Maiden, released on 25 August 2006 in Italy and Finland, and 28 August worldwide, excluding the US, Canada and Japan on 5 September. It is the first album in Iron Maiden's career to enter the US Billboard charts in the top 10, achieving significant chart success in many other countries as well.[5]

While not being a concept album,[6] war and religion are recurring themes throughout, as well as in the cover artwork.

The A Matter of Life and Death Tour was the tour in support of the album, during which they played the record in its entirety.