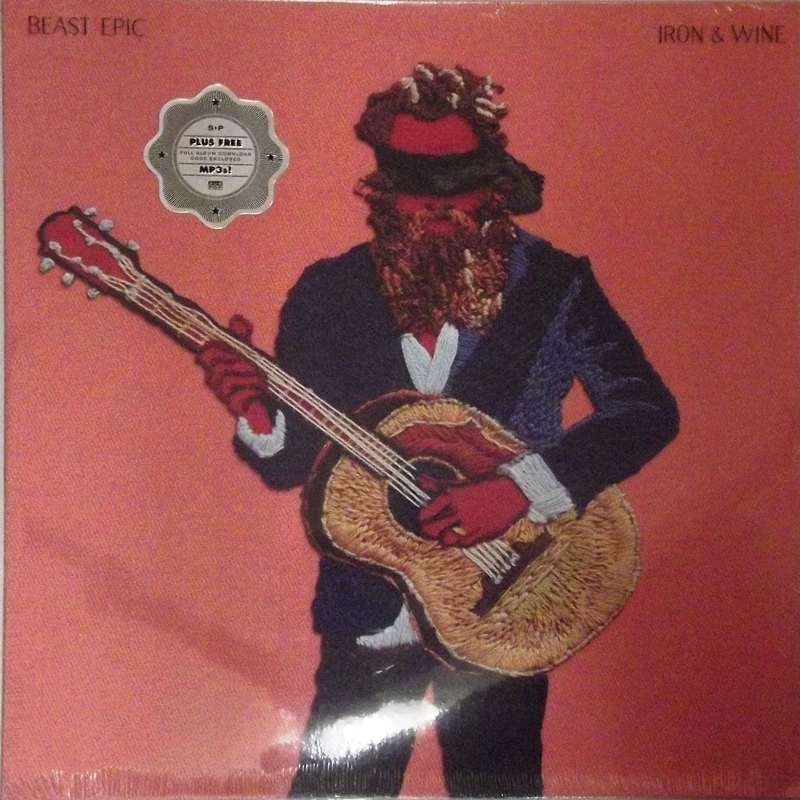 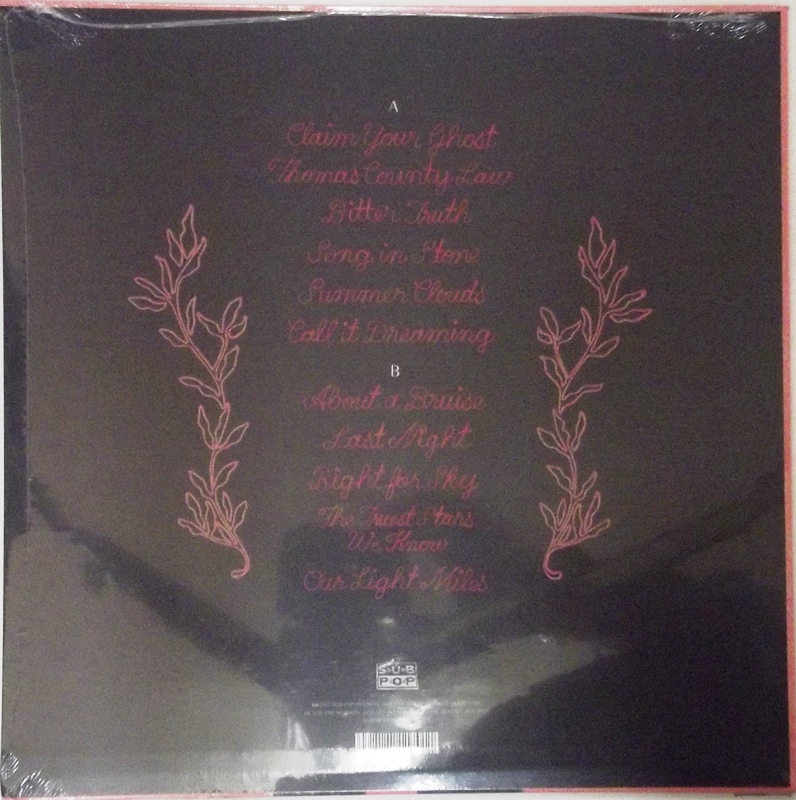 Sam Beam has a traveler’s heart. After making a name for himself at the vanguard of indie music’s folk fascination of the early aughts, Beam parlayed his finger-picked guitars and whispered Southern Gothic confessions into major-label records with ambitious (and intermittently fascinating) songwriting and arrangements that ranged far afield from the stark songs of his early records. All journeys end, though, or at least pause for a little reflection. On Beast Epic, Beam returns to his former home at Sub Pop (where he last appeared with 2007’s high-water mark, The Shepherd’s Dog) to apply what he’s learned over the last decade to the sound that brought him fame to begin with.

After the baroque pop hits and misses of the last two records (and the low-stakes, blink-and-you-missed-’em warm-ups of collaborations with Jesca Hoop and Band of Horses’ Ben Bridwell), it’s almost easy to forget how intimately powerful an Iron & Wine record can sound. To his credit, Beam wastes no time reminding us of his felicity with the contemplative. On opener “Claim Your Ghost”, he counts himself in with a hushed voice borrowed straight from 2004 Devendra Banhart. What follows is a languid first side that almost loses itself in the sun; aside from the country-fried sighs of “Thomas County Law” (whose line “there’s nowhere safe to bury all the time I’ve killed” ranks among the record’s best), the first third of the album seems destined to be slept through during a 5 p.m. slot at next summer’s festivals. Paradoxically, the record picks up when Beam slows down even further; “Summer Clouds” moves about as fast as its titular scenery, giving him the chance to muse about love and its impossible choices while admitting that he’s “doing good for going gray.”

Themes of aging pervade these songs. While Beam’s never made young people’s music — whether he was mining the sepia-toned guitars of Alan Lomax collections for folk records like 2002’s The Creek Drank the Cradle or channeling Laurel Canyon harmonies and cabaret jazz on 2013’s baroque experiment Ghost on Ghost — his sensibilities always felt firmly rooted in the 20th century and prior, and Beast Epic is the first record on which the singer himself feels old. That’s not meant as a knock; on the first Iron & Wine record of his 40s, Beam wears his years well. That’s especially true on album standout “Call It Dreaming”, where he answers questions of legacy and mortality with open-handed generosity and optimism that’s more mature (and fulfilling) than the fevery melancholy of his earliest work. That song also serves as a gateway to a more engaging side two, which finds Beam dabbling a bit in his more sprightly arrangements (resulting in the heartaching “Last Night” and near-miss “About a Bruise”) before closing with a trio of stripped-down meditations. The best of these, closer “Your Light Miles”, calls to mind Arthur Russell’s lonesome country blues and finds Beam gazing through his inner night sky in two directions at once: back at a life half-finished and forward at a journey yet to complete. It’s a suitable capstone and one whose power only amplifies on further listens.

Fifteen years after his first album, Sam Beam still has the capacity to surprise. On Beast Epic, that surprise comes through the realization that, for an artist who made his first mark with haunted spareness, recording a back-to-basics album actually provides less margin for error than attempting a never-before-seen reinvention. Beam navigates these waters ably; while it’s no instant classic (even on the sixth time through, some tracks still blend together in a pleasant haze of bland prettiness), Beast Epic serves as a valuable way point in Iron & Wine’s still-evolving legacy. Whatever sonic paths his next record treads, Beam has proven, to his fans’ great relief, that he’ll always know the way back home.