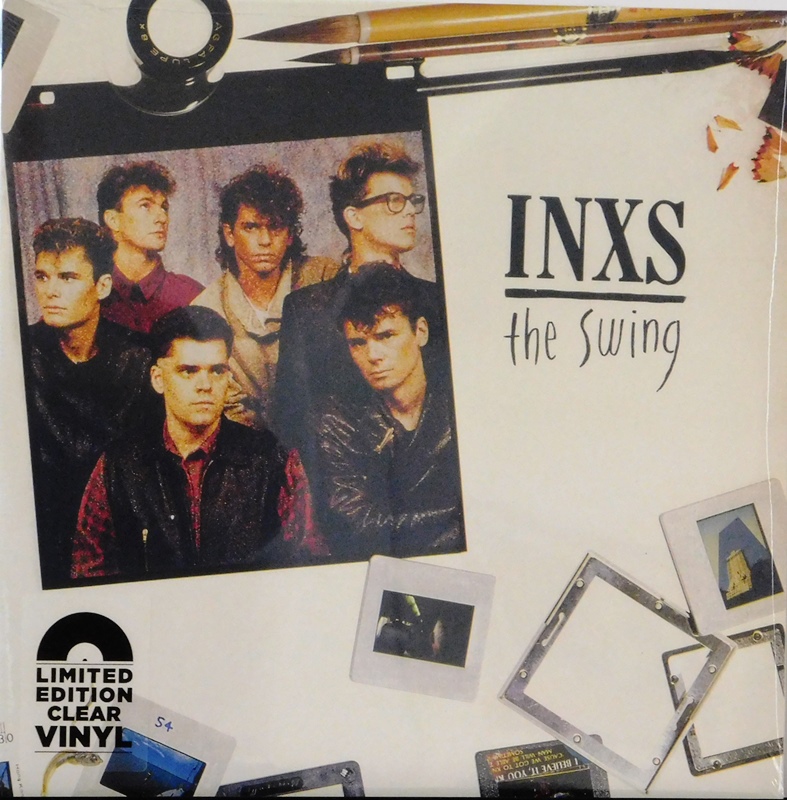 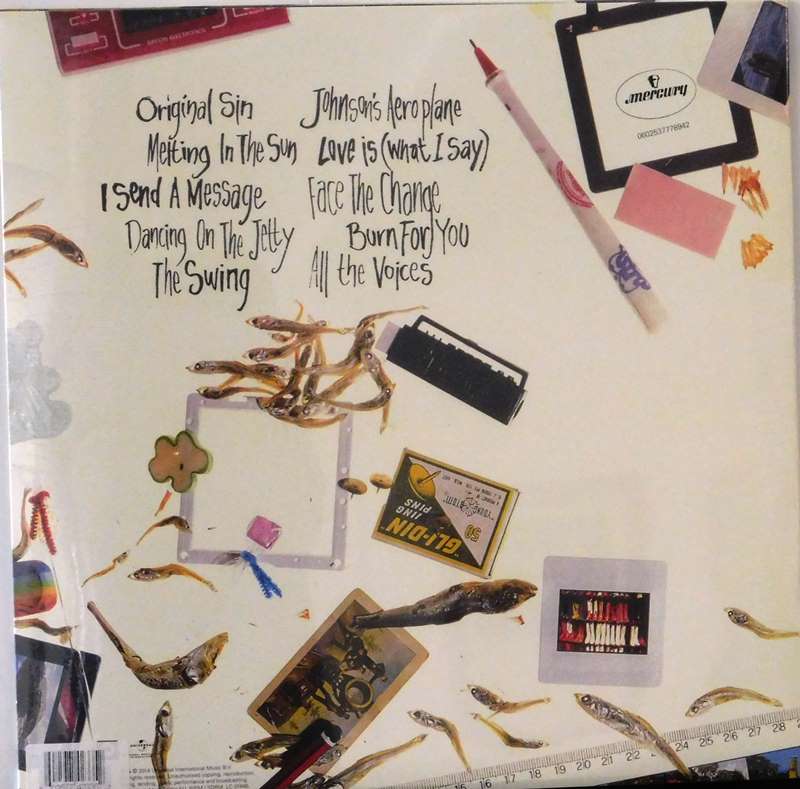 The Swing is Australian rock band INXS's fourth studio album, released in April 1984. It peaked at number one on the Kent Music Report Albums Chart for five non-consecutive weeks from early April to mid-May 1984. The lead single "Original Sin" was recorded in New York City with Nile Rodgers and featured Daryl Hall on backing vocals. Overall, the album featured a slightly harder-edged sound than their previous releases.