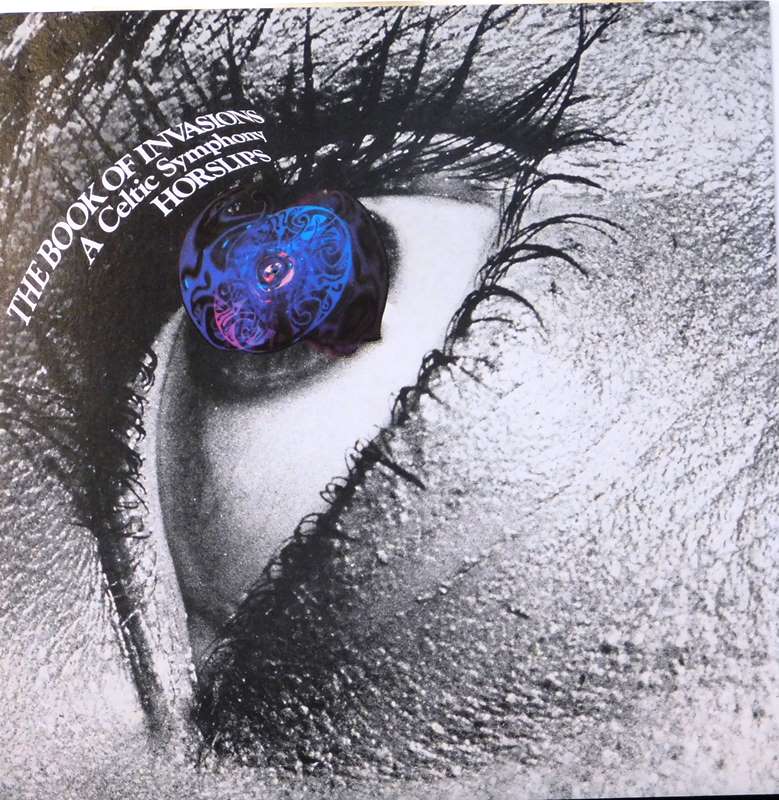 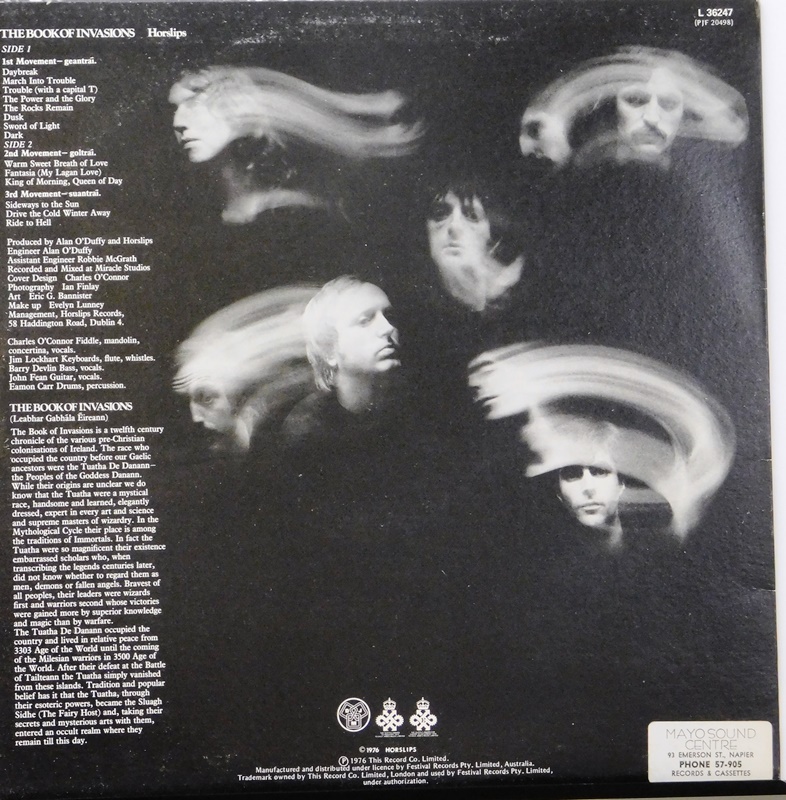 The Book Of Invasions A Celtic Symphony

The Book of Invasions: A Celtic Symphony is the sixth album by the Irish Celtic rock band Horslips. It was a concept album based on an adaptation of Irish legends built into a complex story. It is named for the Lebor Gabála Érenn, a book of Irish mythology known as The Book of Invasions in English. Released in 1976, it is usually considered their best work.It was their only UK top-40 album, peaking at #39. "Trouble (With a Capital T)" and "The Power and the Glory" were released as singles.