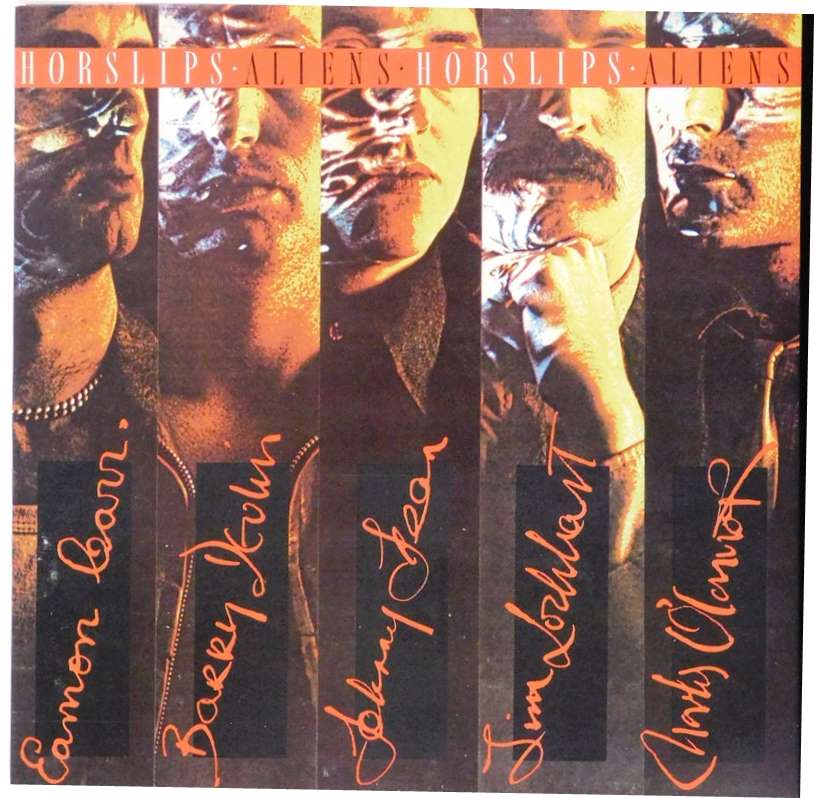 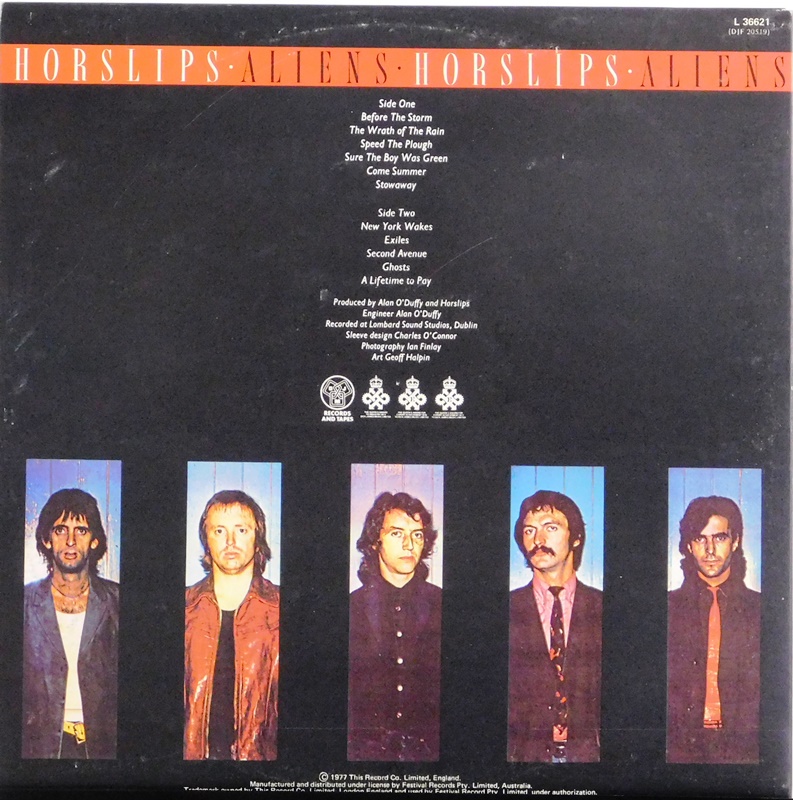 Adapt or die. I can’t remember where I read that particular adage but I do know it was related to evolution and the transformations that some species had to undergo in order to survive in a changing environment. Horslips adopted the principle and managed to make it work - if only for a handful of years.

Aliens is their transitional album bridging the gap between the Celtic myth and legend woven into their earlier work and the pop/rock of their latter days. It tells the story of the early Irish immigrants voyages to settle in America, their reception upon arrival and the sorrow at leaving their homeland only to find the promised land was not what they were led to believe.

Horslips were a sadly underrated band who, on the evidence of this one album, deserved far better than they actually received. There is some phenomenal guitar playing by James Fean particularly on "The Wrath Of The Rain", "Speed The Plough" and the instrumental "Exiles". Jim Lockhart's flute and Charles O'Connor's mandolin and fiddle provide the perfect accompaniment and ensure the band never lose sight of their Celtic origins.