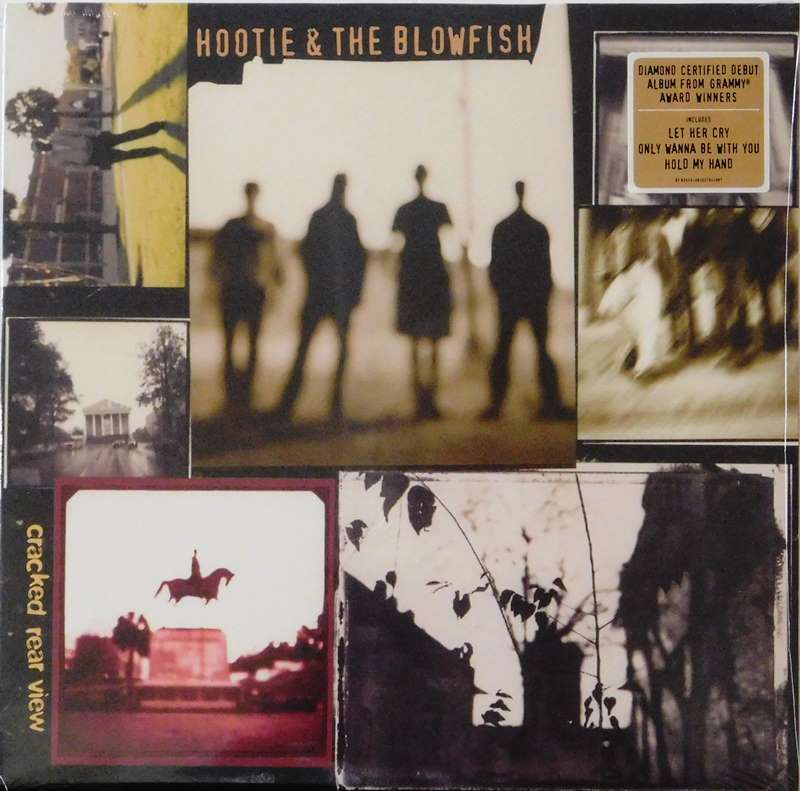 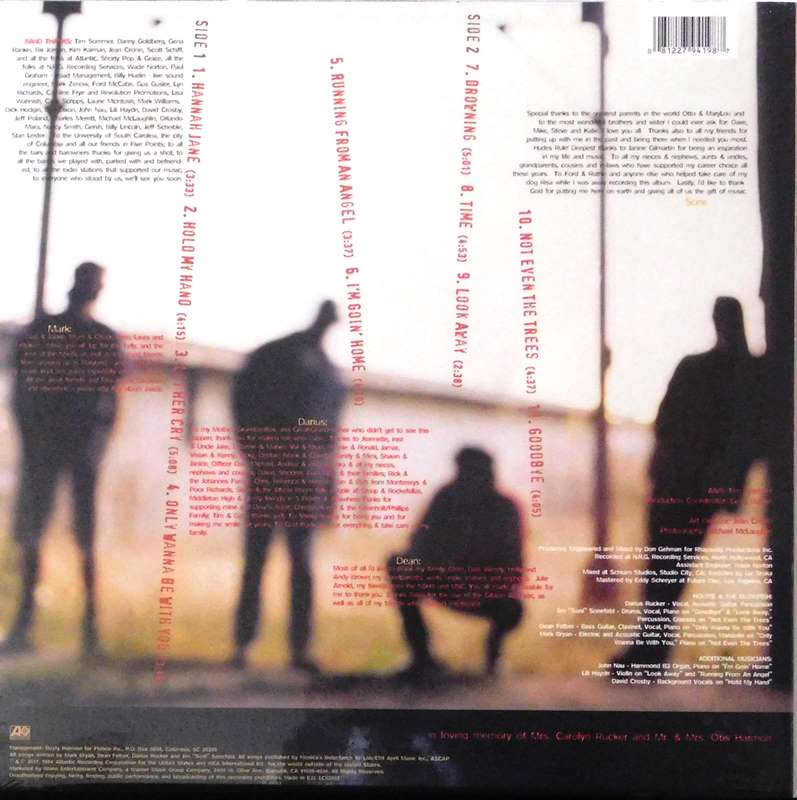 Cracked Rear View is the debut studio album by Hootie & the Blowfish, released on July 5, 1994 by Atlantic Records.[1] Released to positive critical reviews, it became extremely popular and is currently one of the best-selling albums of all time.

Cracked Rear View is Hootie & the Blowfish's most successful album. It was the best-selling album of 1995, with 10.5 million shipments that year alone, eventually shipping 21 million copies to retailers by May 21, 2018. It is the joint 19th-best-selling album of all time in the United States.[8] Cracked Rear View reached number one on the Billboard 200 five times over the course of 1995. The album also reached number one in Canada[9] and New Zealand.[10] Three million copies were sold through the Columbia House mail-order system.[11]

Critical reviews of Cracked Rear View were mostly positive. AllMusic's Stephen Thomas Erlewine crowned the album as "the success story of 1994/1995." He also stated "Although Hootie & the Blowfish aren't innovative, they deliver the goods, turning out an album of solid, rootsy folk-rock songs that have simple, powerful hooks."[1]