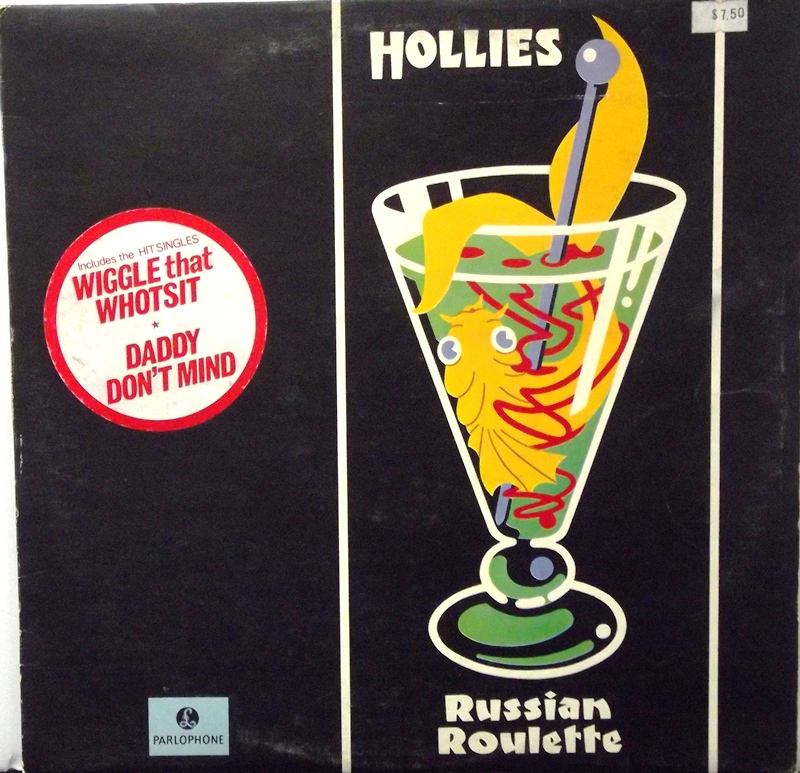 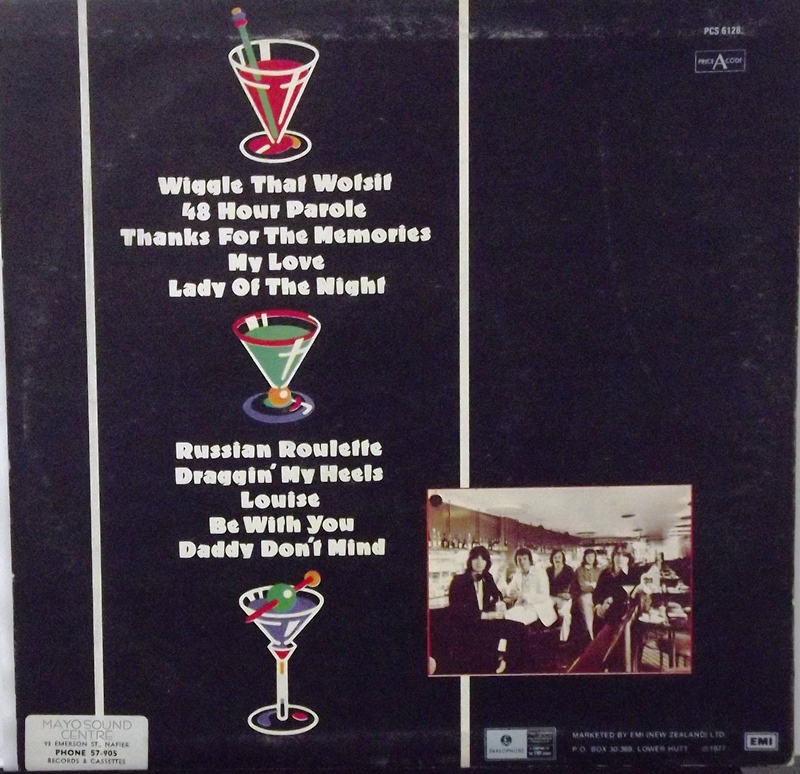 Russian Roulette is a 1976 album by English rock/pop group, The Hollies. This album is the band's second release in 1976 (the other album being Write On). This album is notable for having been composed entirely by the group's songwriting team. This album was not issued in the U.S.