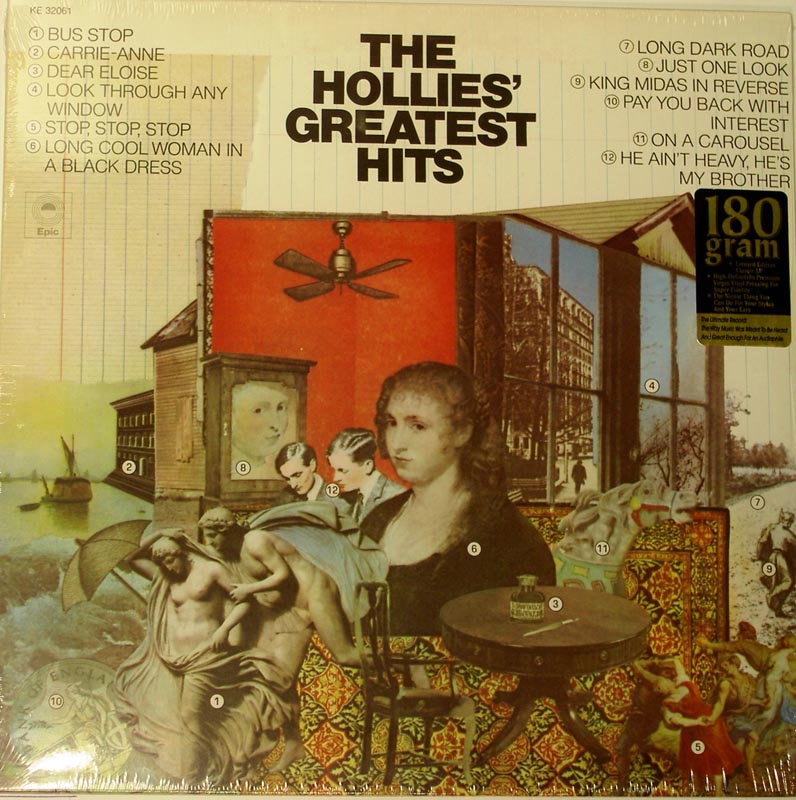 The Hollies Greatest Hits is a compilation of singles by The Hollies, released on Epic Records in April 1973. It includes hit singles by the group on both the Epic and Imperial labels over a time span of 1965 to 1972. It spent seven weeks on the Billboard 200 charts, peaking at #156.