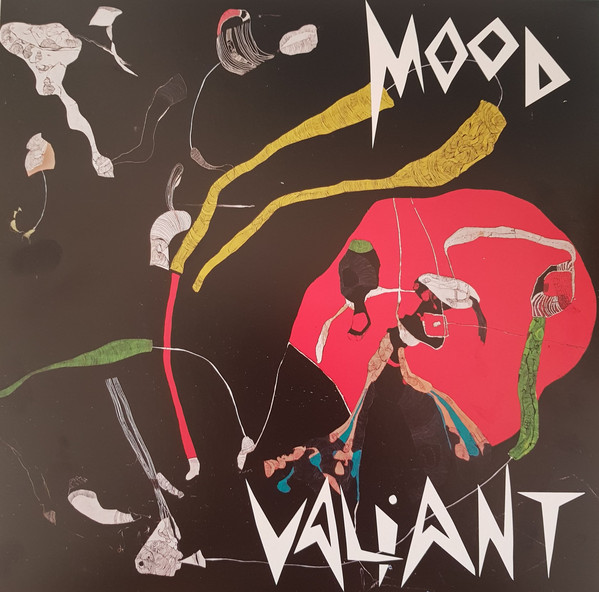 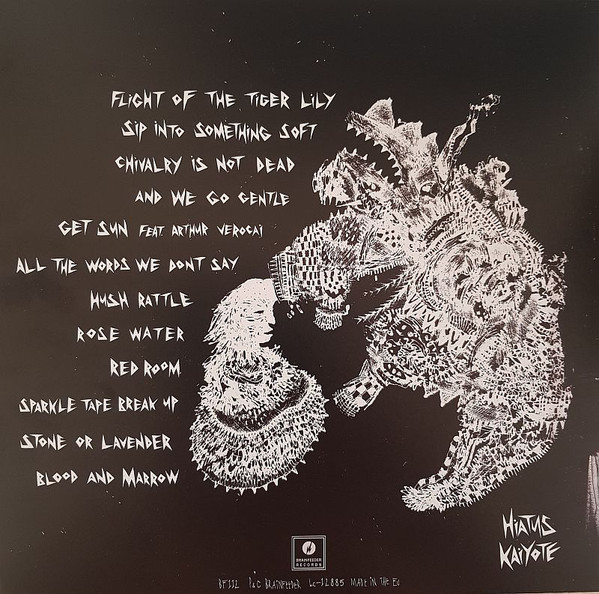 The Australian quartet Hiatus Kaiyote are hyper-professional players, prone to the type of musical indulgences most appreciated by audiences of tuition-paying jazz performance majors. Luckily, they also have a knack for breezy neo-soul that is as inviting as it is impressive. At the center of their sound is guitarist and R&B vocalist Nai Palm, and the success of Hiatus Kaiyote songs depends on the way her bandmates accompany her singular, heroic voice. At their best, particularly on stage, they accentuate her melodies with propulsive, inventive rhythms. But in the studio, they have struggled to sound equally compelling. The performances on Nai Palm’s 2017 solo debut, Needle Paw, only underlined this issue. With her accompaniment stripped to just acoustic guitar and vocals, she sounded freer.

On Mood Valiant, Hiatus Kaiyote creeps closer to a unity of virtuosity and feeling. No longer content with merely capturing the sound of four wildly talented musicians in a room together, they transform into something more expansive and psychedelic. The fundamentals of their sound—like the twinkling Rhodes electric piano that shows up in the brief and tender “Sip Into Something Soft”—are still present. But the band soon ventures into new territory. On “Chivalry Is Not Dead,” keyboardist Simon Mavin juggles synths that creak and yawn. Bassist Paul Bender and drummer Perrin Moss are characteristically locked in, guiding us through kaleidoscopic sounds. In the hookier moments, Hiatus Kaiyote sound like songwriters and performers in equal measure, living up to their self-appointed genre of “future soul”: husky, cyberpunk R&B, with Nai Palm’s molten voice at its core.

This is the first Hiatus Kaiyote album that doesn’t sound like merely a recorded live set; you can hear them using the studio to expand their vision of what the band can be. It is the most vibrant they’ve ever sounded on record. In several winning moments, they introduce string arrangements from Brazilian composer Arthur Verocai, bringing a regal spirit to lead single “Get Sun” and the piano ballad “Stone or Lavender.” On the riotous, mid-album highlight “All the Words We Don’t Say,” Hiatus Kaiyote are in their bag. The precision and intensity of the music veers toward dubstep, with a grinding half-time lurch punctuated by Moss’ massive kick drum.