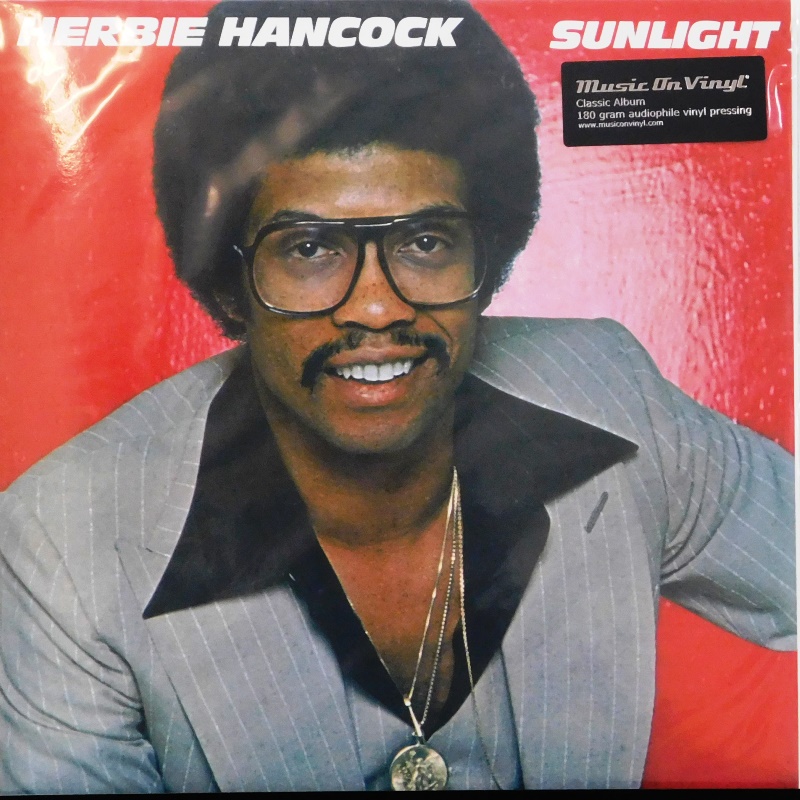 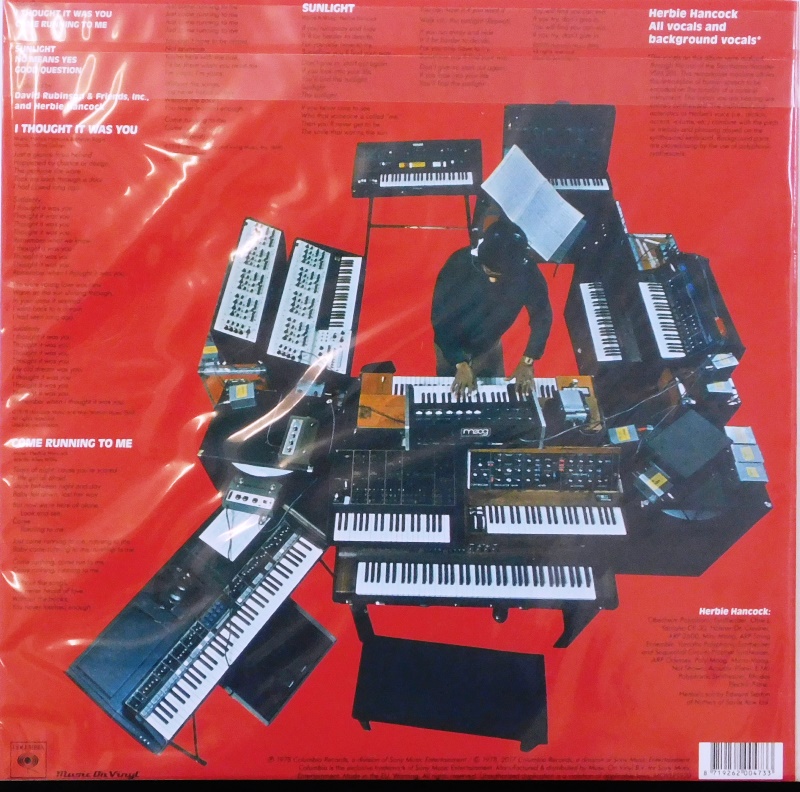 Sunlight is a June 1978 jazz-funk, fusion album by keyboardist Herbie Hancock. It features Hancock's vocals through a vocoder as well as performances by drummer Tony Williams and bassist Jaco Pastorius. This was when Hancock began heading towards a more mainstream  Smooth Jazz/R&B fusion, similar to fellow Jazz-Fusion pianist Patrice Rushen. This would last until his 1982 album Lite Me Up.

The album produced a single entitled "I Thought It Was You" which was mildly received at the time by UK jazz listeners. As a whole the album tends to lay more toward funk than a jazz record, and is reminiscent of much of the electro-funk of the time. This release marks the beginning of the 1980s electro-era style that was more refined in Herbie's later albums such as Future Shock and Sound-System.