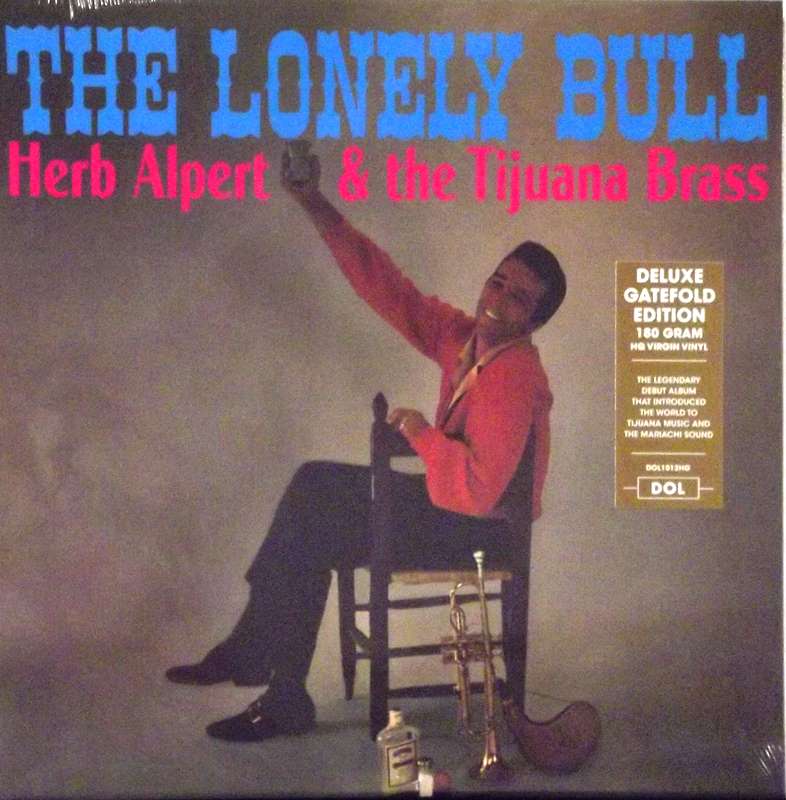 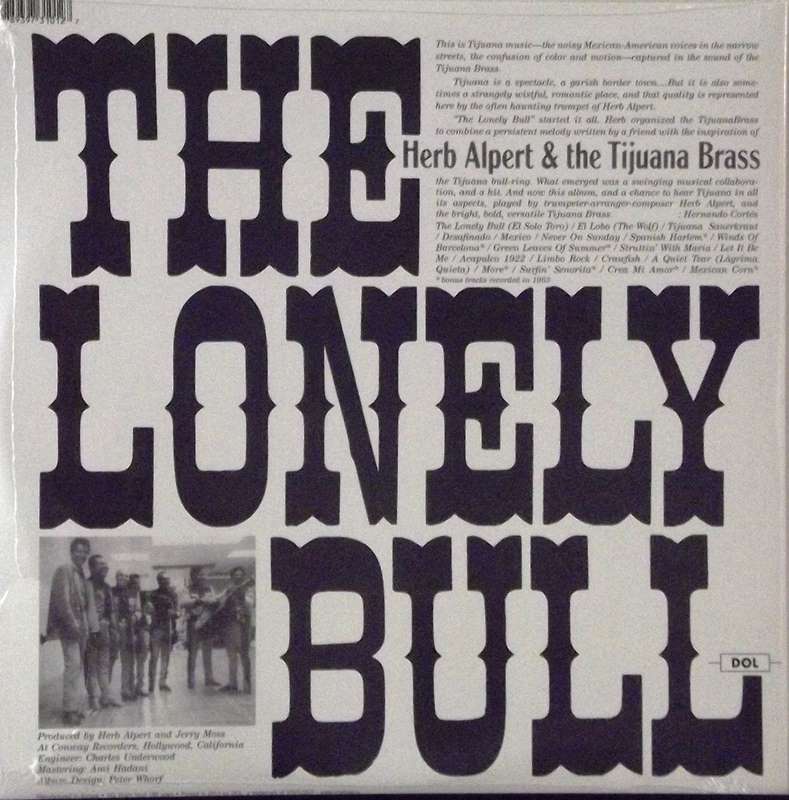 The Lonely Bull, released in 1962, is the debut album by Herb Alpert & the Tijuana Brass.

Most of the tracks on the album were geared toward the TJB's Mariachi sound. There were also a few cover versions of popular songs, a trend which would grow in their next two albums, Volume 2 and South of the Border.

"Limbo Rock" covered a novelty dance song that had been a calypso-style hit by Chubby Checker. "Struttin' With Maria" was later used as the theme for a TV game show called Personality, hosted by Larry Blyden. The tune "Acapulco 1922" uses the old song "Oh, You Beautiful Doll" (by Seymour Brown and Nat D. Ayer, 1911) as a starting point, with a mariachi spin.