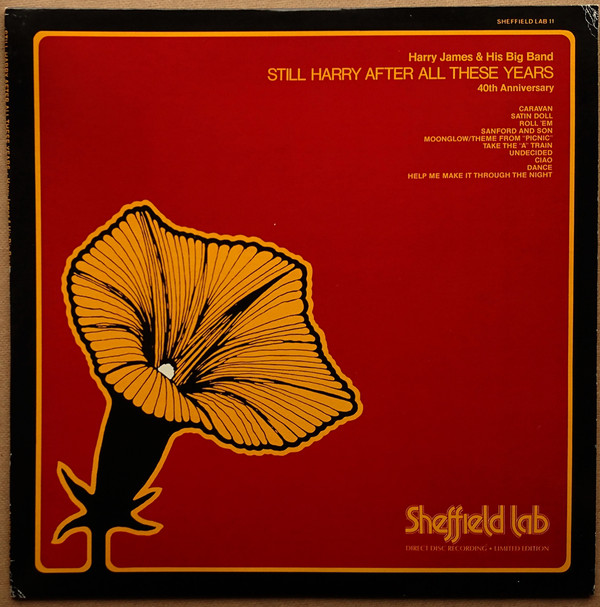 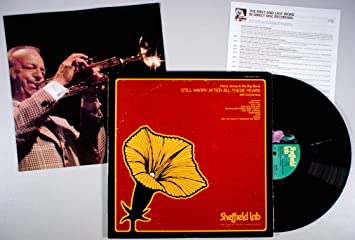 Still Harry After All These Years

This direct-to-disc session might have been veteran trumpeter Harry James's final recording. On the merely okay outing with his big band, James alternates swing era standards (such as "Caravan," "Roll 'Em" and "Take the 'A' Train") with forgettable attempts at interpreting new material (such as the theme from Sanford and Son, a disco tune called "Dance" and "Help Me Make It Through the Night"). This is not one of Harry James's more significant albums but it is nice to know that 40 years after he started his first big band, he was still playing well.