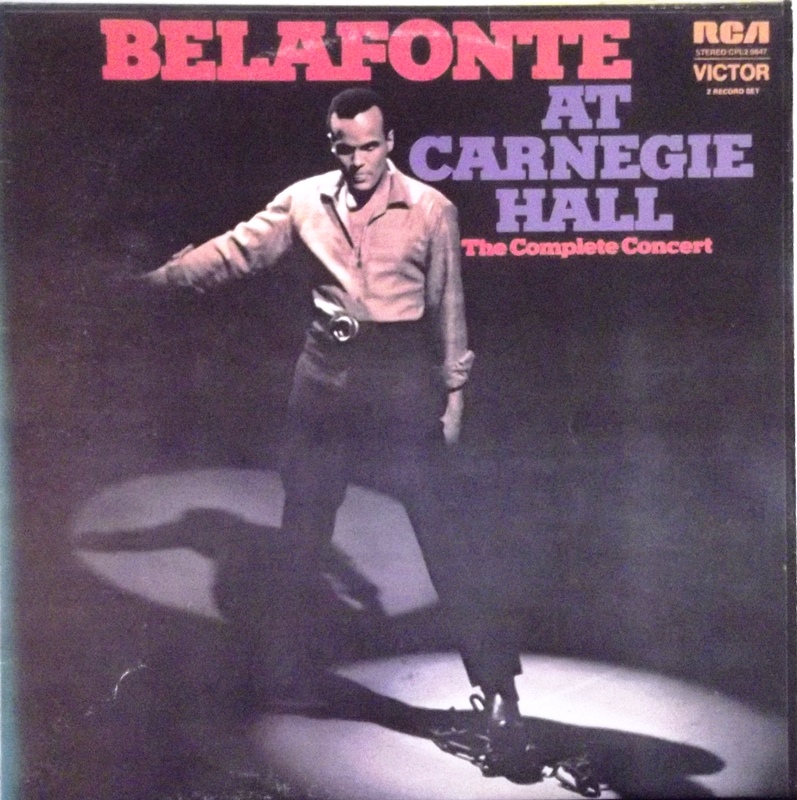 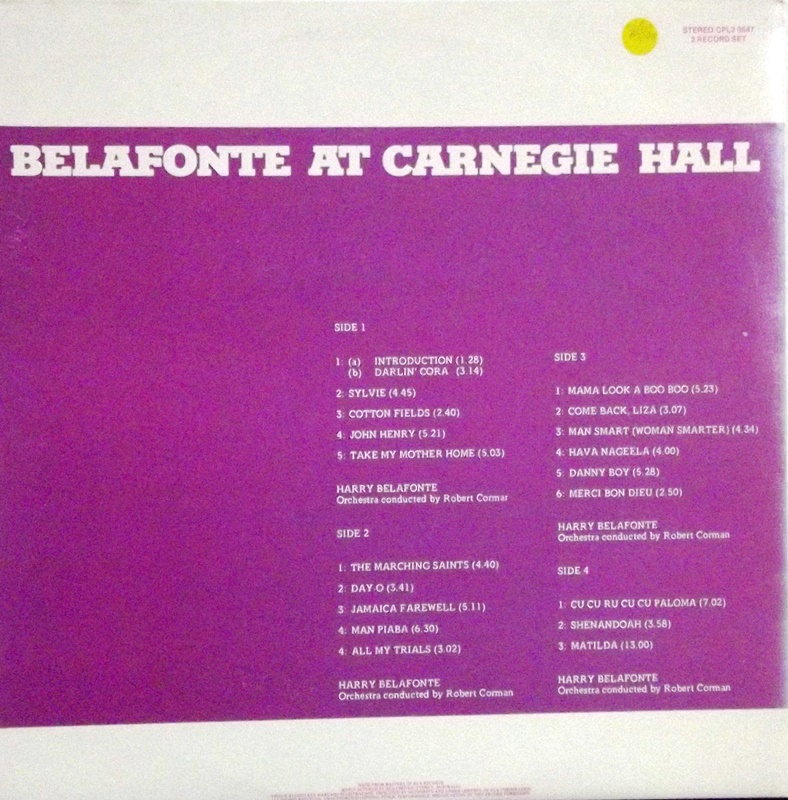 Belafonte at Carnegie Hall is a live double album by Harry Belafonte issued by RCA Victor. It is the first of two Belafonte Carnegie Hall albums, and was recorded on April 19 and April 20, 1959. The concerts were benefits for The New Lincoln School and Wiltwyck School, respectively.

The album was nominated for Album of the Year at the 1961 Grammy Awards.