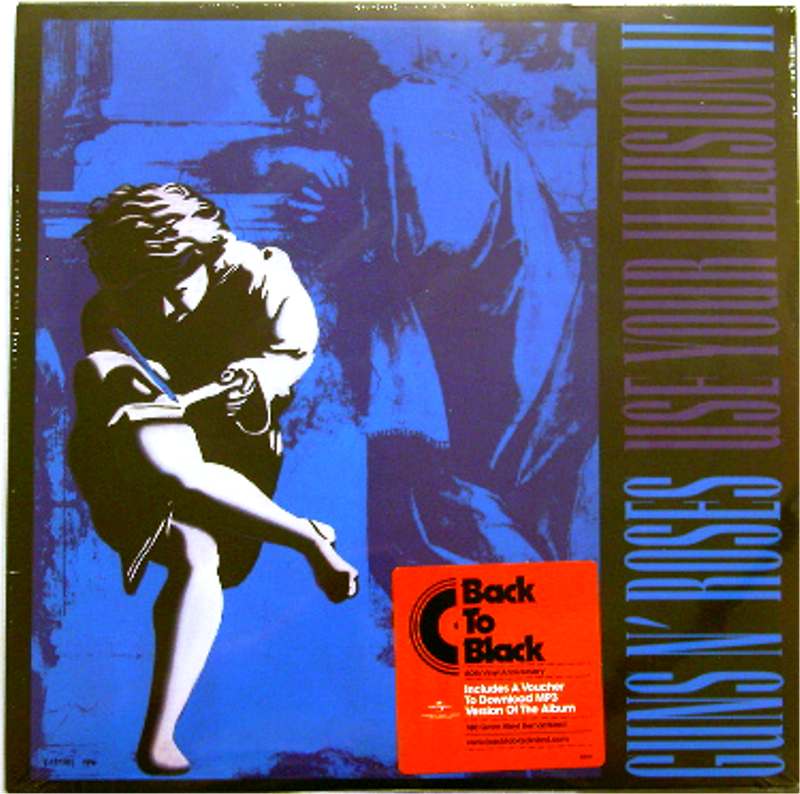 Use Your Illusion II

Sealed - Brand new 180 gram 2LP vinyl with gatefold cover and voucher to download mp3 version of the album. Made in EU.