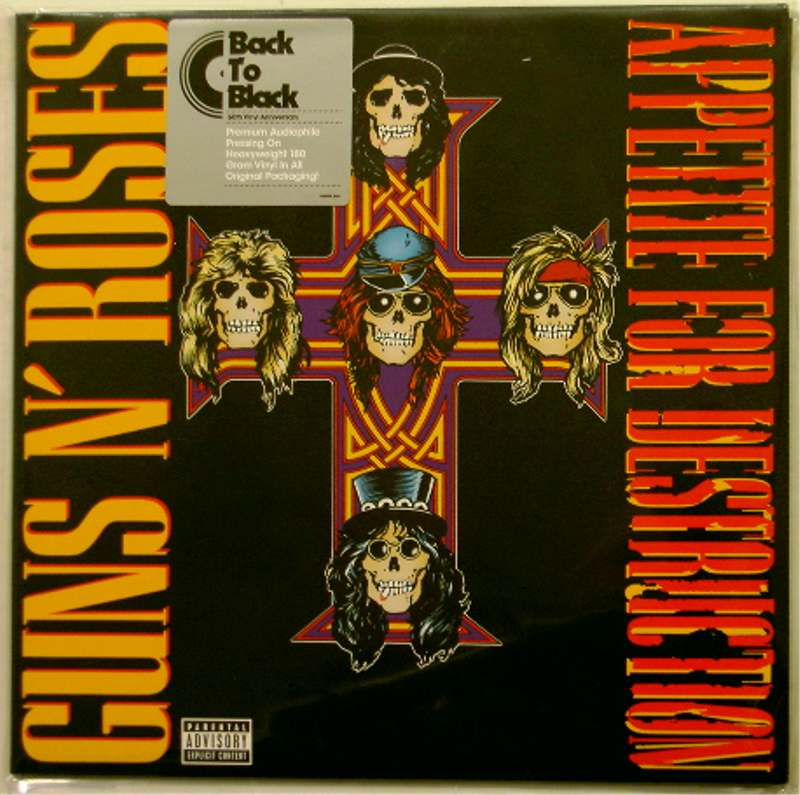 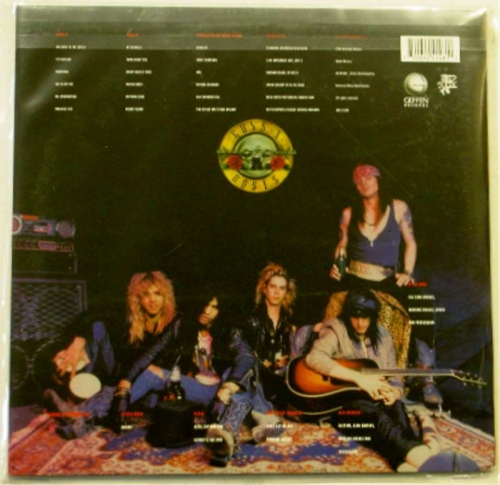 The album was released to little mainstream attention in 1987. It was not until the following year that it became a massive commercial success, after the band had toured and received airplay with the singles "Welcome to the Jungle", "Paradise City" and "Sweet Child o' Mine". It topped the Billboard 200 and became the best-selling debut album of all time, as well as the eleventh best-selling album of all time in the United States. With over 30 million copies sold worldwide, it is also one of the best-selling records of all time.

Although critics originally were ambivalent toward the album, Appetite for Destruction has since received retrospective acclaim and been viewed as one of the greatest albums of all time. In 2018, it was re-released as a remastered box set to similar acclaim.