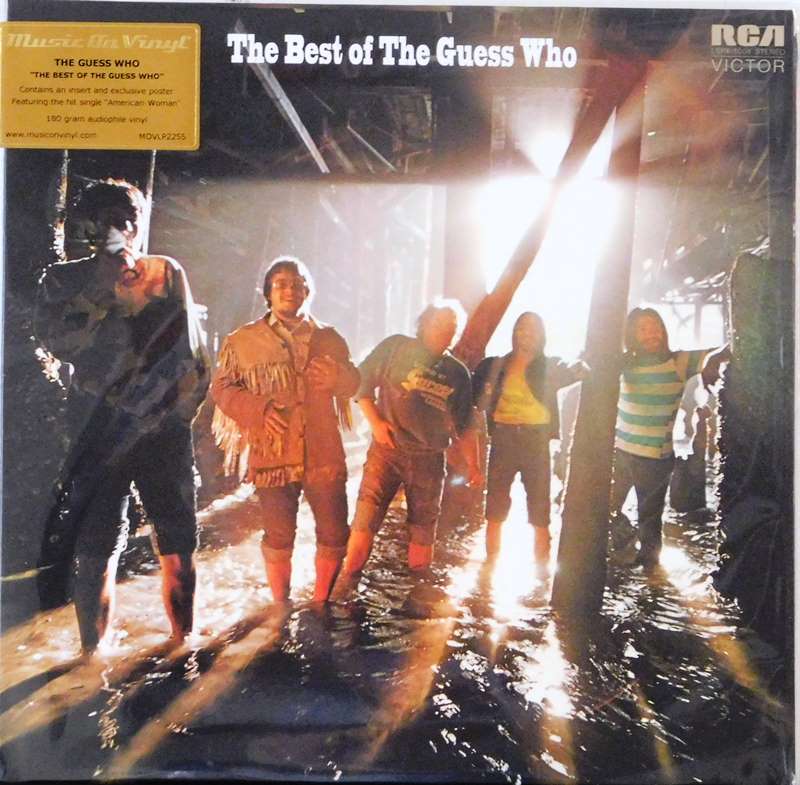 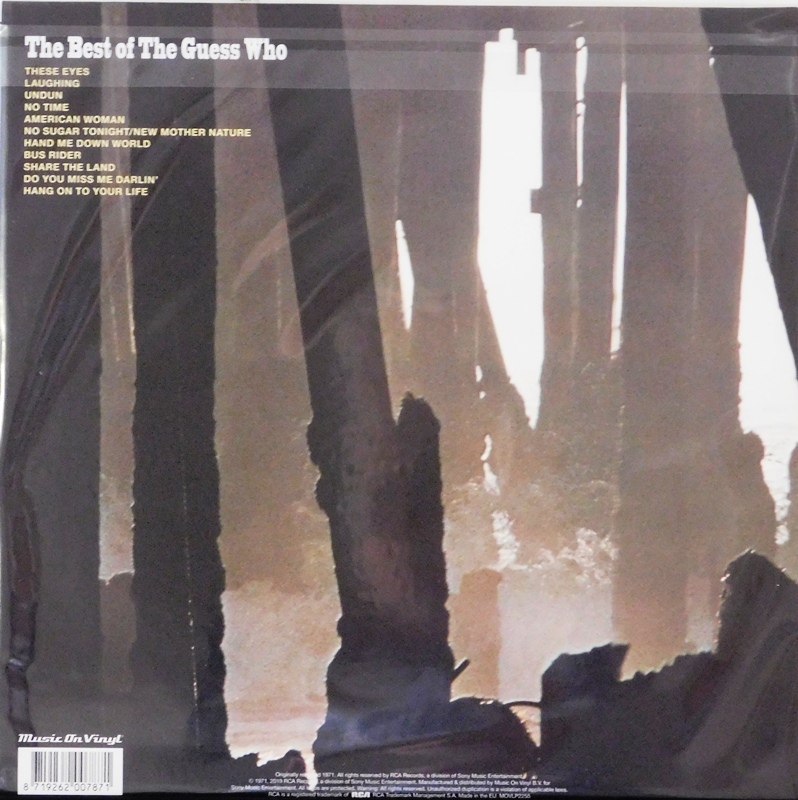 The Best Of The Guess Who

The Best of The Guess Who is the fourth compilation album by the Canadian group The Guess Who. It was originally released by RCA Records in April 1971 and contains recordings made between 1968 and 1970. The album reached number 12 on the Billboard top LPs chart in the United States.[2]