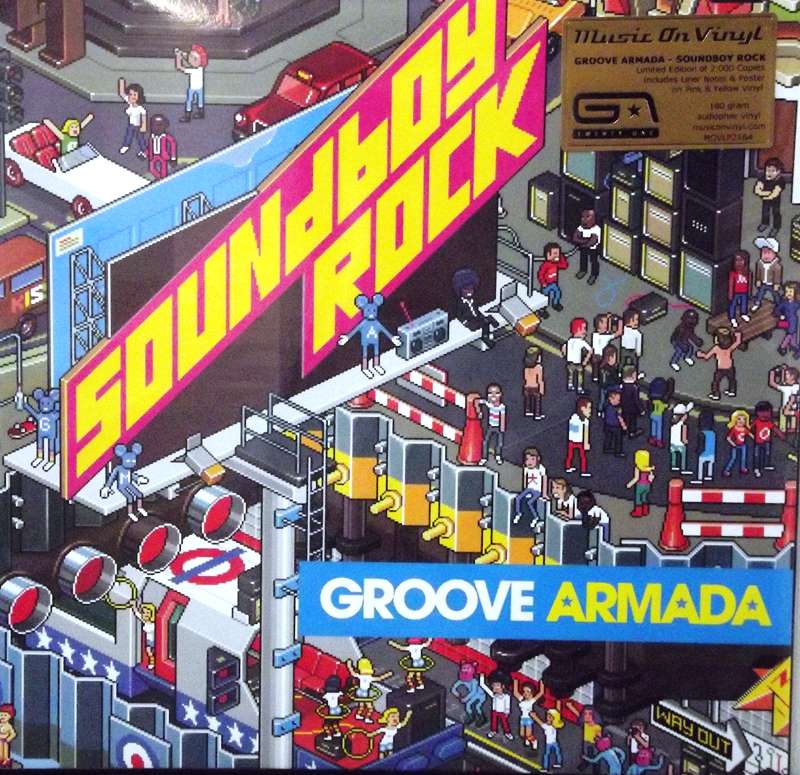 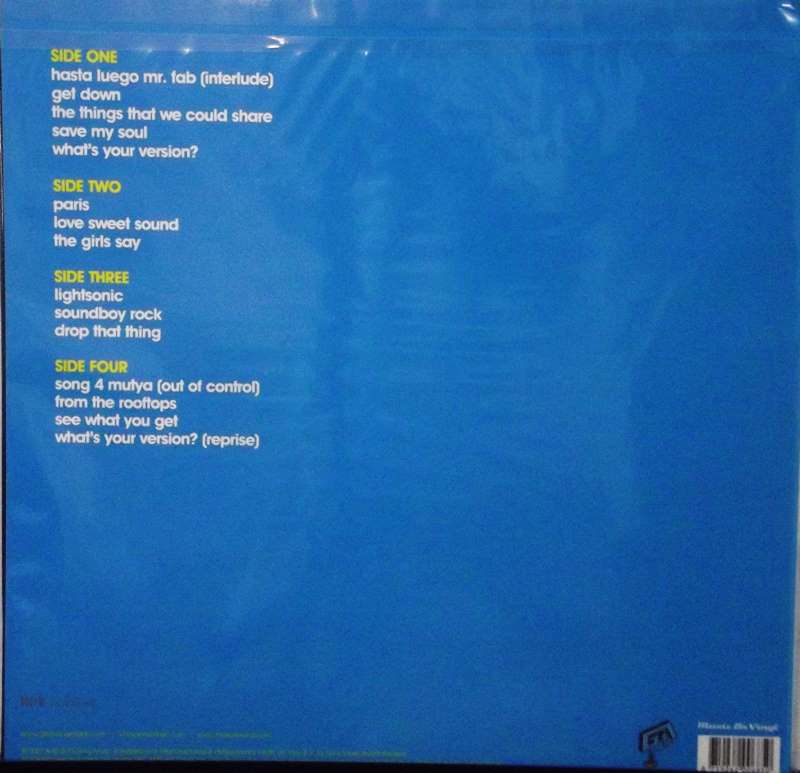 Groove Armada's fifth studio album Soundboy Rock is and unpredictable mix of breakbeats, trip hop and electro-driven songs. The diversity and continuity of their previous work Lovebox is combined with some exciting heaviness. They offer so much diversity that every musical fan will get it's taste of their great production skills. MC Stush shares her vocals on the hooked single Get Down'. The eighties pop and new wave comes together on the glorious Song 4 Mutya (Out Of Control)'. The productions sounds perfect and the vocals turn out well.

The electronic music duo Andy Cato and Tom Findlay took their first step in the music scene when they were working together in the music club Groove Armada. Later on they released a couple of big hits, including My Friend' and Superstylin''.