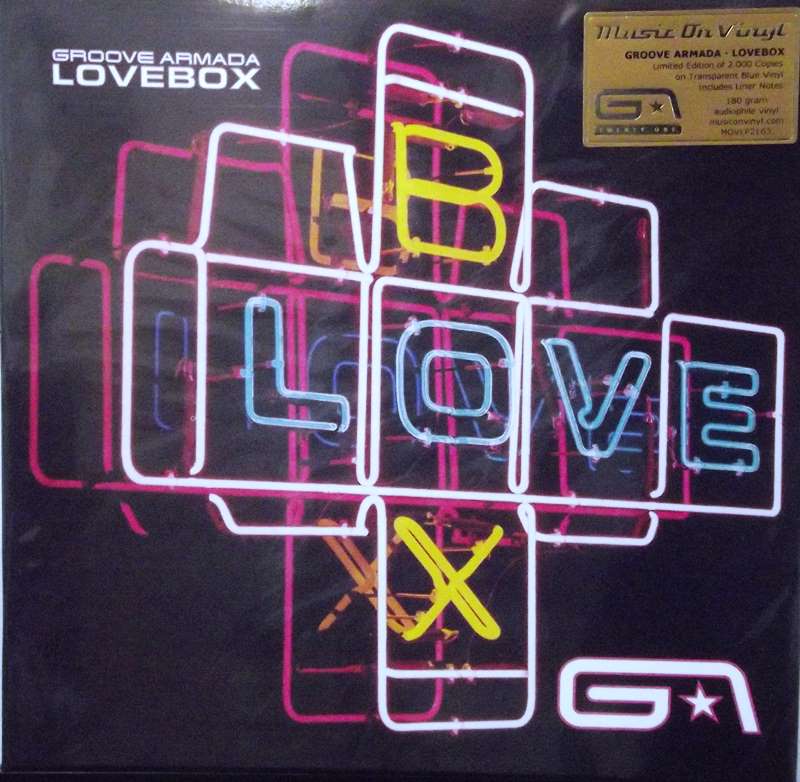 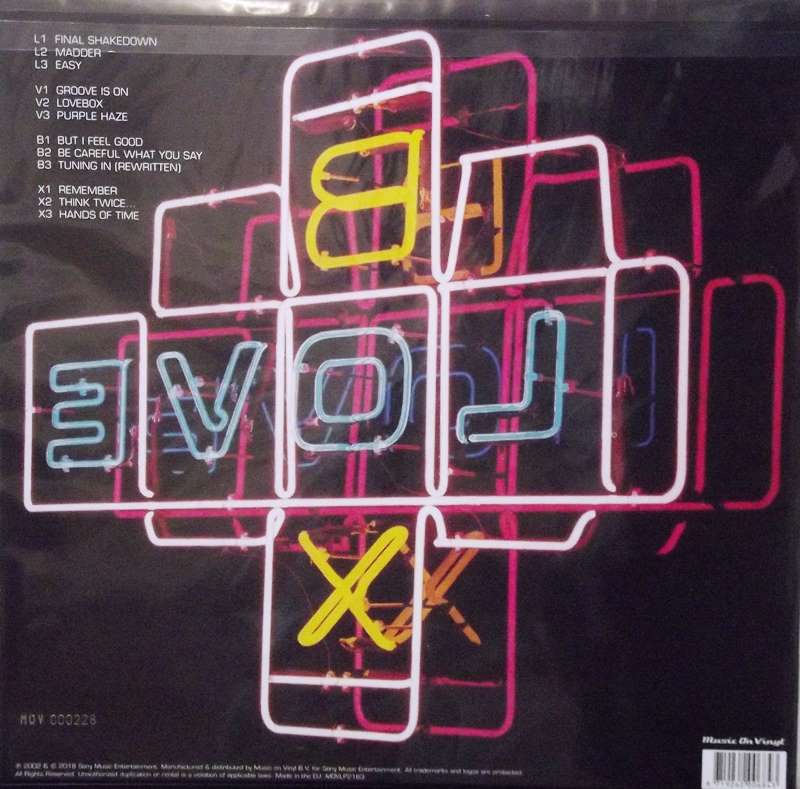 The electronic music duo Groove Armada released their fourth album Lovebox in 2002. The album includes some of their best tracks, ramping through genres from rock 'n' roll to the psychedelica and ska. It also features collaborations with artists like Neneh Cherry and Richie Havens, who ads some soulful voices to the whole. Opener Purple Haze' introduces us to a giant guitar riff and highlight Madder' takes the groove out of The Clash's Magnificent Seven', before moving on to the raps by M.A.D. They're incorporating a lot of samples in the fine structured melodies of soul/funk/rock and hip-hop.

After playing at club nights for years Andy Cato and Tom Findlay joined forces and created their debut album 'Northern Star' and breakthrough hit 'At The River'. It was the start of a collaboration that brought them hits like My Friend' and Superstylin''.