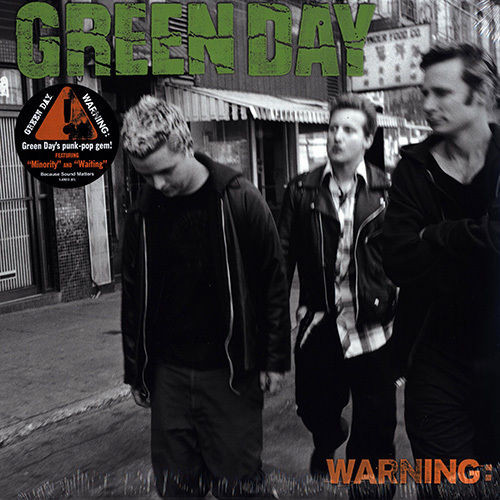 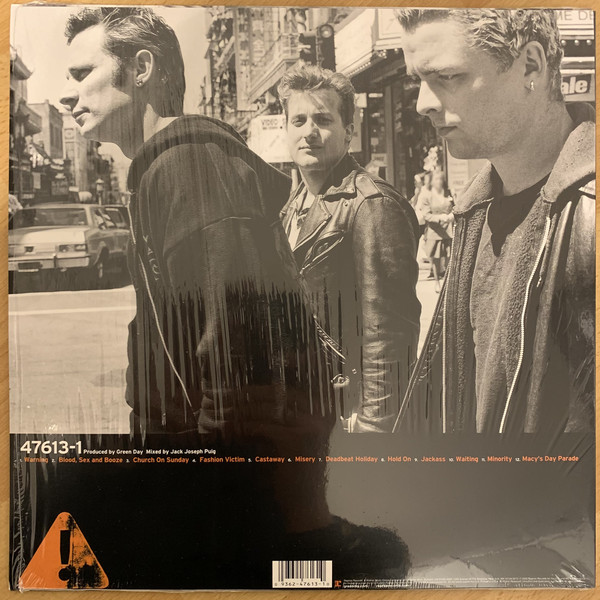 Warning (stylized as WARNING:) is the sixth studio album by American rock band Green Day, released on October 3, 2000, by Reprise Records. Building upon its predecessor Nimrod (1997), it eschewed the band's trademark sound and incorporated acoustic elements and pop and folk styles. Lyrically, the album contains more optimistic and inspirational themes in comparison to the band's earlier releases. Warning was also Green Day's first album since Kerplunk (1991) that was not produced by Rob Cavallo, although he did have a hand in its production and was credited as executive producer.

Despite mixed criticism towards the band's stylistic change, the album received mostly positive reviews from critics, who praised vocalist/guitarist Billie Joe Armstrong's songwriting. Although it peaked at number four on the US Billboard 200, Warning represented the lowest commercial slump in Green Day's career, being their first album since signing to a major label not to achieve multi-platinum status. However, the album being leaked onto Napster three weeks before its release may have been a contributing factor to its low sales.[6] The album has nonetheless been certified gold by the Recording Industry Association of America, and has sold over 1.2 million copies as of 2012. Worldwide it has sold 3.5 million copies.