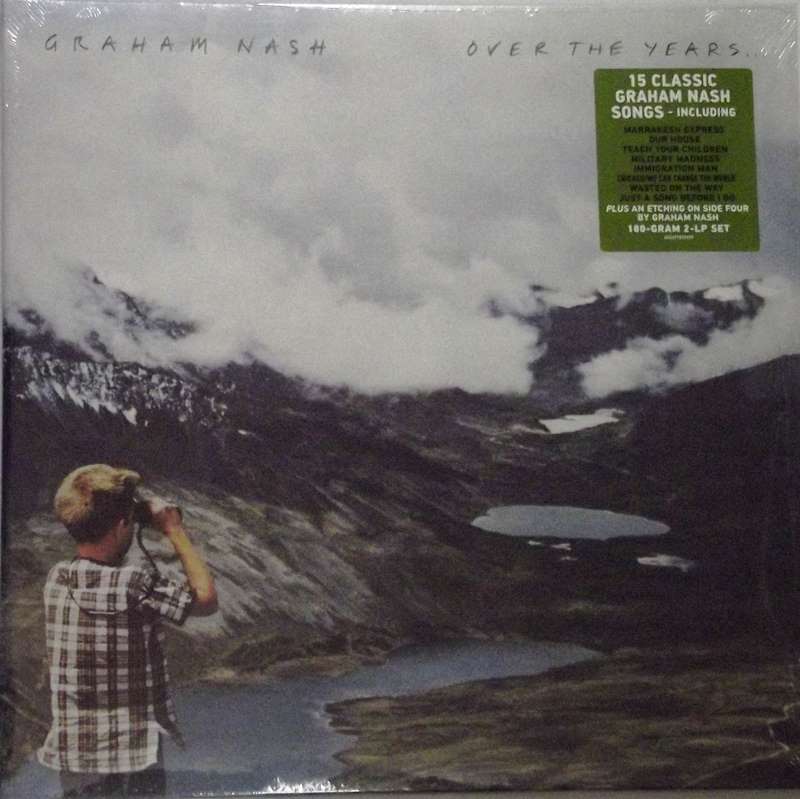 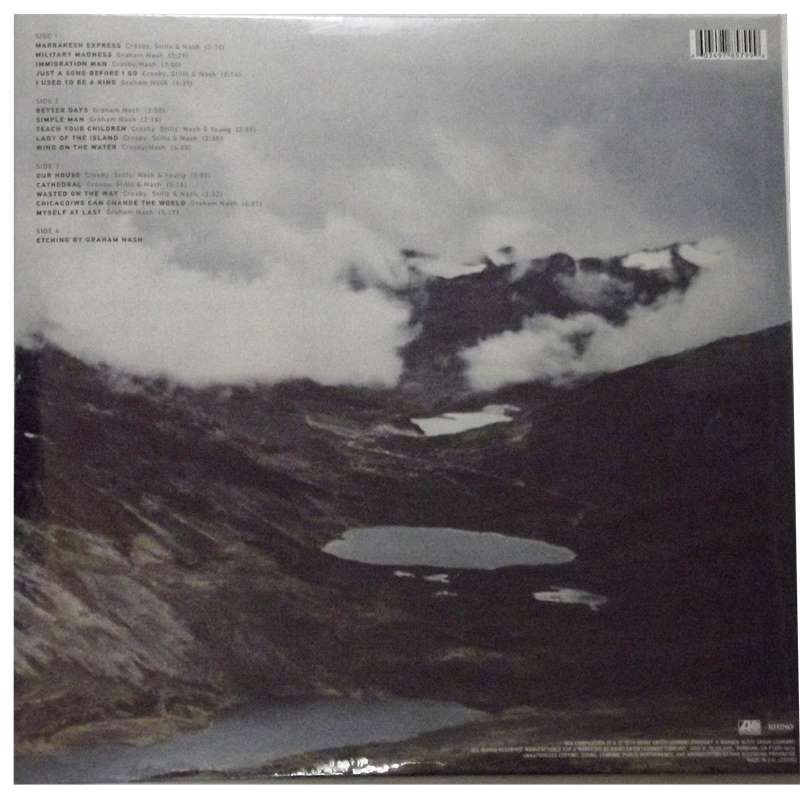 Arriving nearly a decade after the career-spanning 2009 box Reflections, Over the Years... isn't nearly as ambitious a compilation as its predecessor. In its simplest form, it's a collection of 15 highlights from Nash's career, using the first Crosby, Stills & Nash album as its starting point and running until his 2016 album, This Path Tonight. Despite that designation, Over the Years... largely lingers on material made during the '70s and early '80s, anchored on CSN standards ("Marrakesh Express," "Just a Song Before I Go," "Teach Your Children," "Our House," "Wasted on the Way") and featuring two Crosby & Nash tracks ("Immigration Man," "Wind on the Water") in addition to five solo cuts. All of this makes for a nice capsule introduction, but for the dedicated, the selling point is the second disc on the Deluxe Edition, which collects 15 demos. The great majority of these -- 12, as a matter of fact -- were recorded between 1968 and 1972, with three of the previously mentioned CSN classics from the twilight of the '70s rounding out the disc. A few of these were previously released, but taken as a collective, these unadorned recordings -- just a guitar and a voice, save "Wind on the Water" and "Just a Song Before I Go," where Nash plays piano, and "Wasted on the Way," which features Stephen Stills on harmony -- strip away not just the studio polish but nostalgia, revealing the delicate craft that lies behind them.