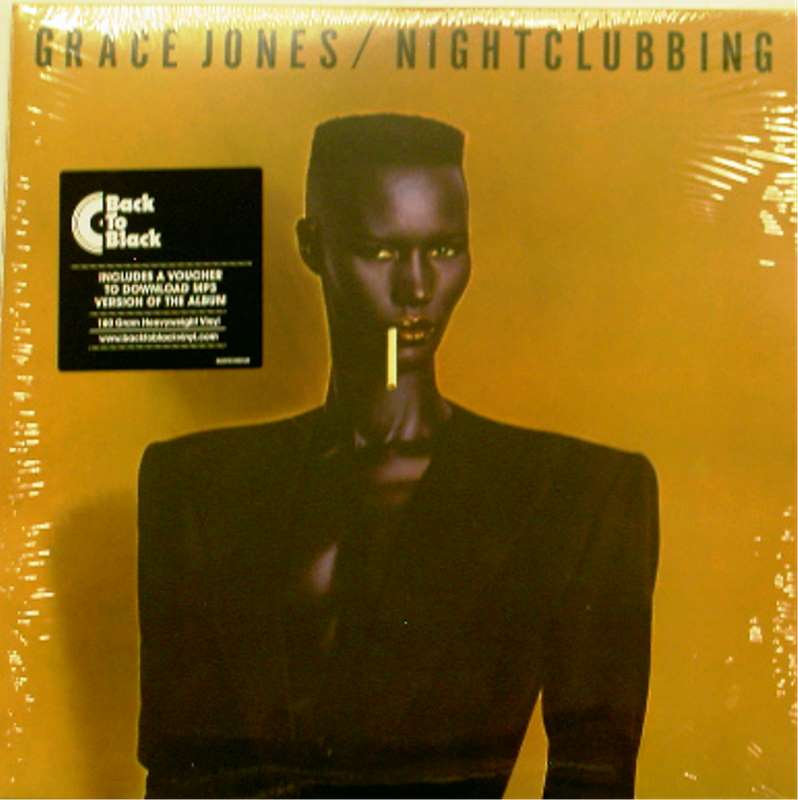 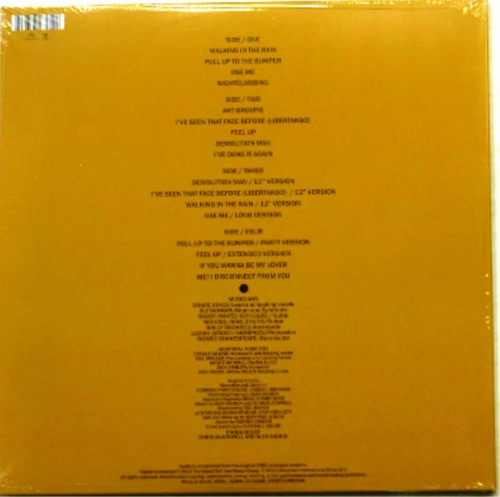 Nightclubbing is the fifth studio album by Jamaican singer Grace Jones, released on May 11, 1981 by Island Records. Recorded at Compass Point Studios with producers Alex Sadkin and Island Records' president Chris Blackwell, as well as a team of session musicians rooted by Sly & Robbie, the album further cemented Jones' movement towards reggae-tinged new wave music. Jones had released Warm Leatherette the year before, which was also recorded at Compass Point with Sadkin and Blackwell and had established her departure from disco music. She would record another album with them, Living My Life (1982), forming what is now considered a trilogy.

Musically, the album is a pop and dance record that incorporates strong elements of new wave and reggae music within its composition, making it a departure from her previous disco work. Additionally, it incorporates several genres and subgenres, including rock, funk, dub, dance-rock, post-disco, post-punk and tango. It mainly consists of cover versions from artists including David Bowie, Iggy Pop, Astor Piazzolla and Sting; it contains three original songs written by Jones.

The album received positive reviews upon its release and continues to be praised by critics, with reviewers commending the singer's unique sound and organic fusion of genres. The album entered in the top 10 in five countries, and became Jones' highest-ranking record on the US Billboard mainstream albums and R&B charts. Six singles were released from the album, including the hits "Pull Up to the Bumper" and "I've Seen That Face Before (Libertango)".

Critics and scholars have noted the album's influence on popular music, especially how its unique sound has been emulated by both pop and alternative acts, and how the persona Jones adopted —deeply influenced by art and fashion— has had an enduring influence in modern female pop singers. Around the time of the album's release, she adopted her characteristic androgynous look which would become popular in fashion. Nightclubbing is widely regarded as Jones' finest and most emblematic work, and what cemented her pop icon status.