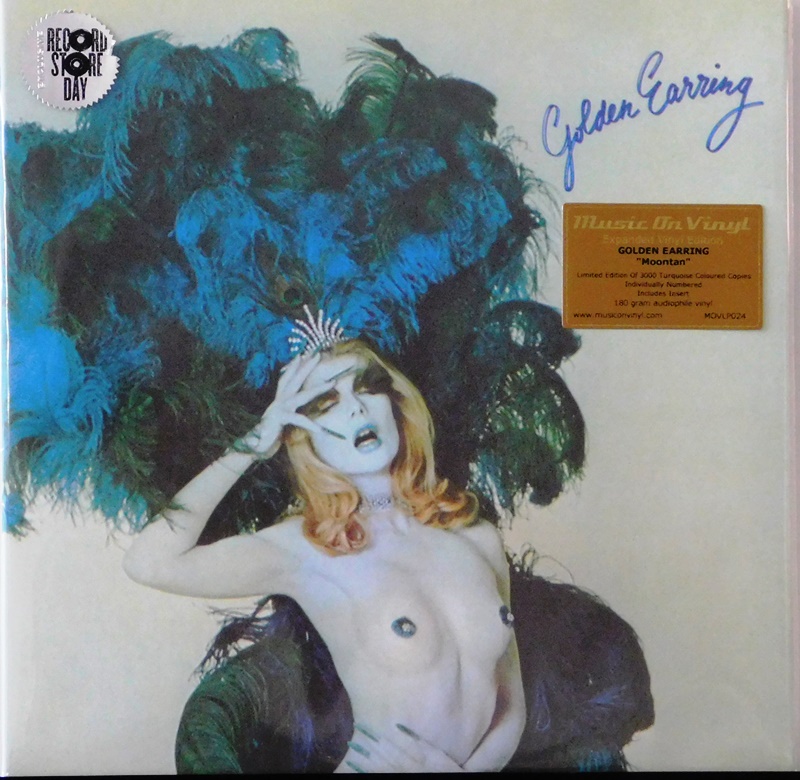 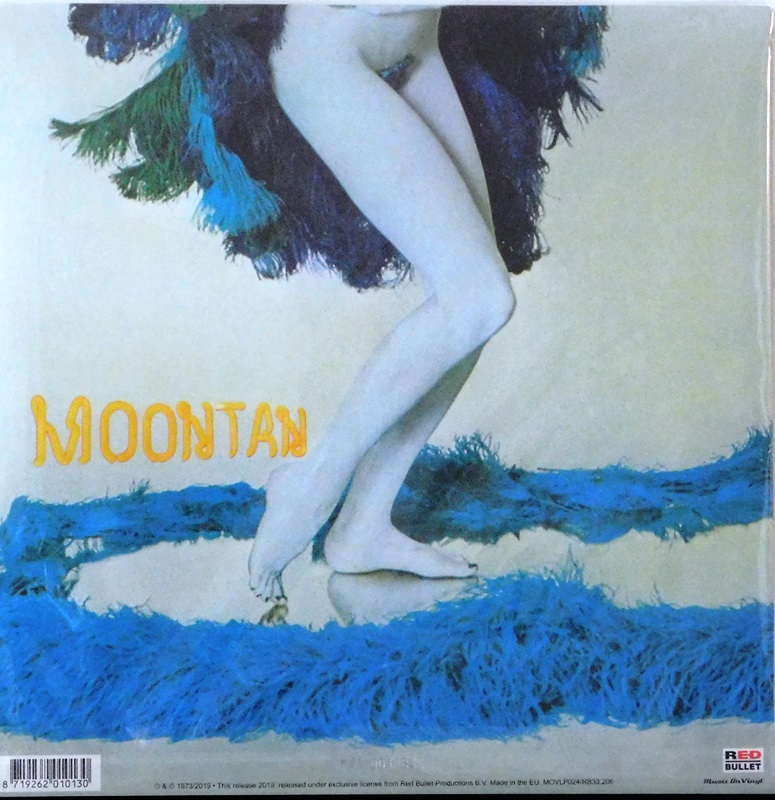 Moontan is the ninth album by Dutch rock band Golden Earring, released in 1973. It contains the radio hit "Radar Love", and was voted best Dutch pop album ever by readers of music magazine Oor in 2008.[2] In the Q & Mojo Classic Special Edition Pink Floyd & The Story of Prog Rock, the album came #32 in its list of "40 Cosmic Rock Albums".[3] Moontan is the band's most successful album in the United States, being the only Golden Earring album to be certified Gold by the RIAA.[4]

"Vanilla Queen" twice samples Marilyn Monroe's character in There's No Business Like Show Business: "Well, in simple English I'm..." from the "Lazy" performance and "What's your name, Honey?" from the "Heat Wave" performance.