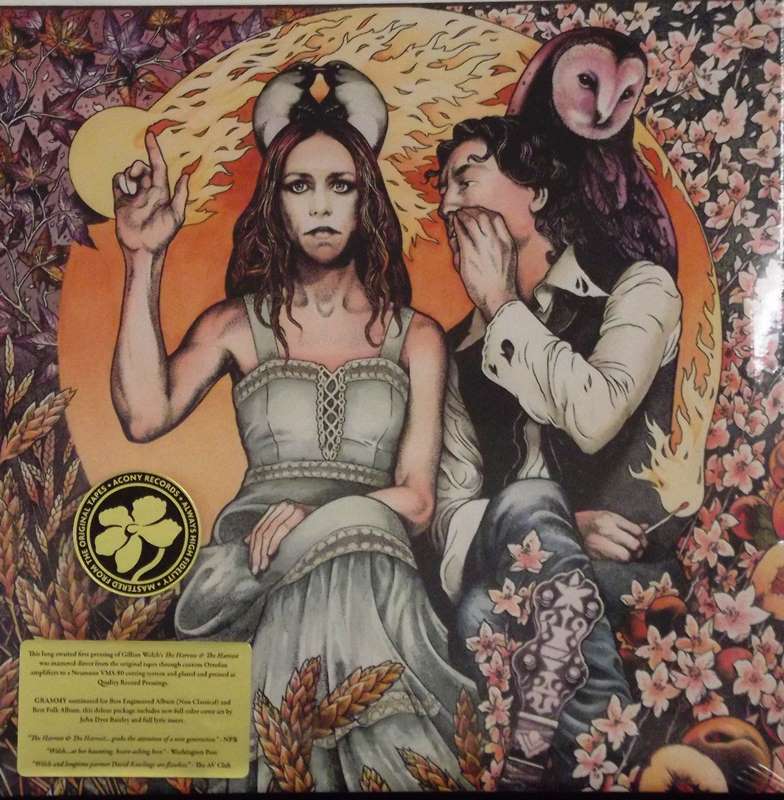 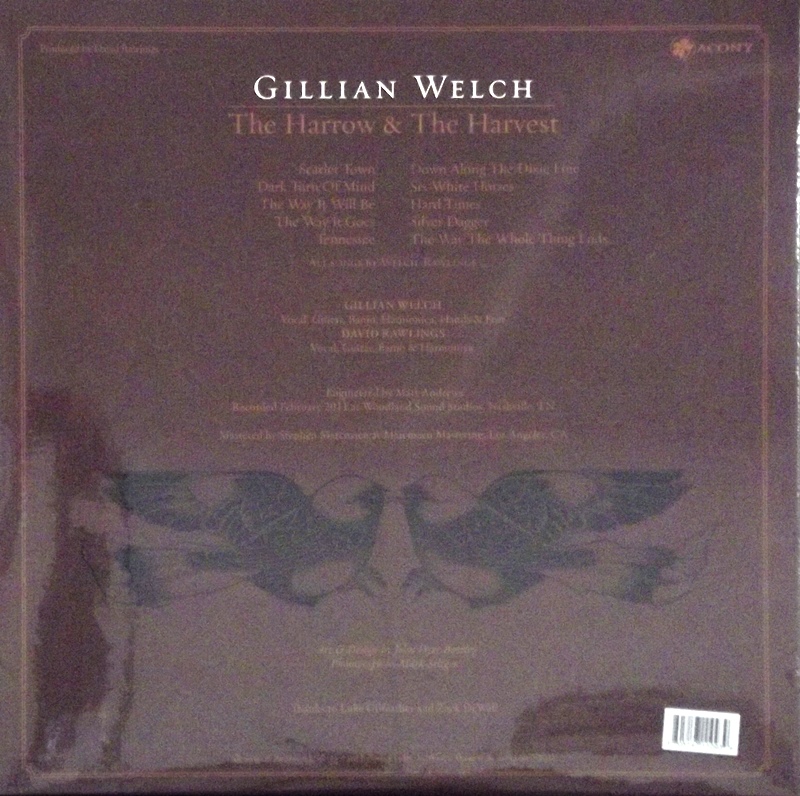 The Harrow & The Harvest

The Harrow & The Harvest is a 2011 album released by American musician Gillian Welch. It was Welch's first album in eight years and was released on June 28, 2011. The album was nominated for Best Folk Album for the 54th Grammy Awards.[2]