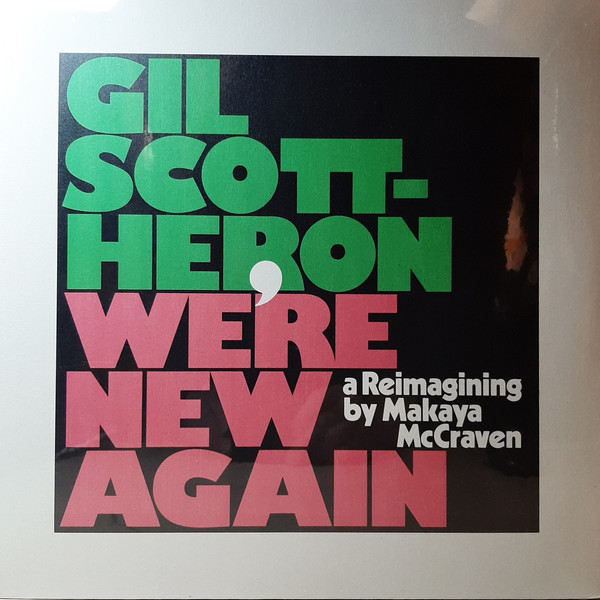 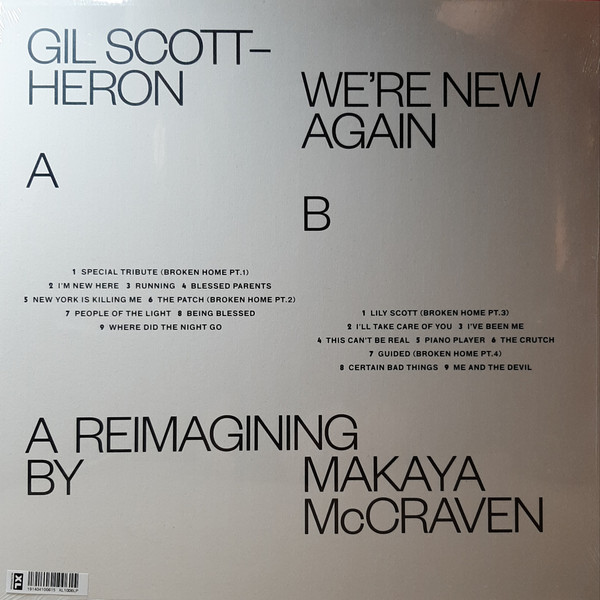 In with the new … Makaya McCraven. Photograph: David Marques

For Makaya McCraven, sampling is a means of remembrance. The Chicago-based drummer and producer has spent recent years honing his studio style to incorporate samples of his own improvised live performances, overwritten and rerecorded. The result is a series of palimpsest records: In the Moment (2015), Where We Come From (2018) and Universal Beings (2018) – all exercises in using the studio as another means of improvisation, finding difference in the repetition of the same motifs. 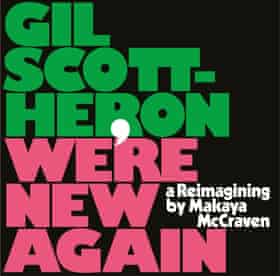 This self-remixing style makes him an ideal interpreter for a 10th-anniversary reimagining of Gil Scott-Heron’s final album, I’m New Here. Not only are they both musicians from Chicago but McCraven’s drummer father played with Scott-Heron’s proto hip-hop contemporaries the Last Poets. And it is this playing that McCraven Jr samples on his reworking of New York Is Killing Me, adding a punchy phrasing to Scott-Heron’s inimitable, pain-stricken growl.

I’m New Here was already remixed by Jamie xx in 2011, making a hit of I’ll Take Care of U after it was sampled by Drake. McCraven’s version retains the original track’s bluesy introspection, placing a jittering beat beneath the entreating vocals. He breathes life back into these 18 compositions, enlisting the likes of fellow Chicago players Jeff Parker and Junius Paul to improvise on the arrangements, and situating Scott-Heron’s work back within the improvisatory tradition.