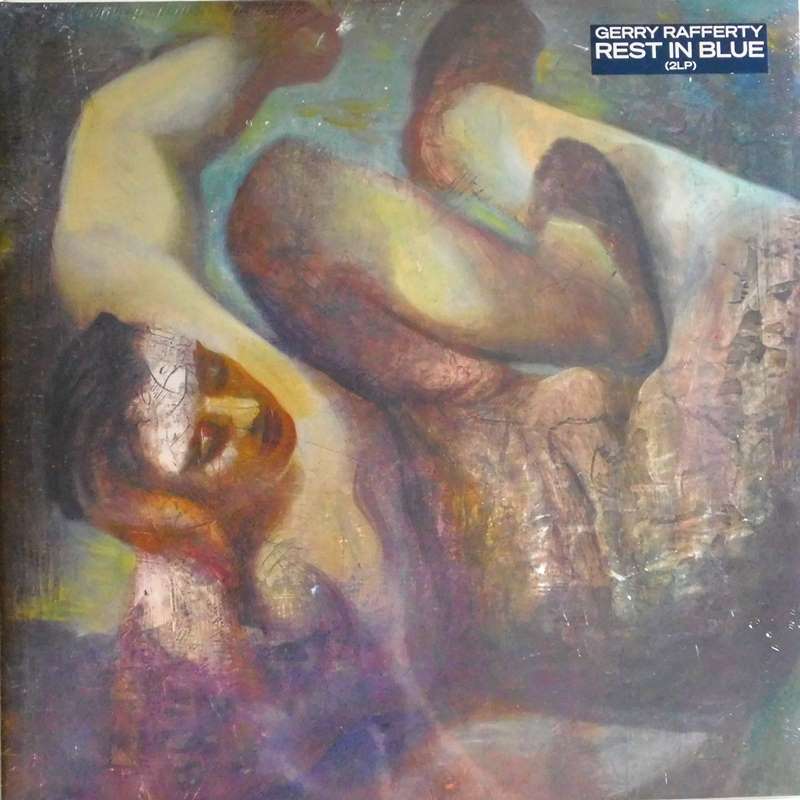 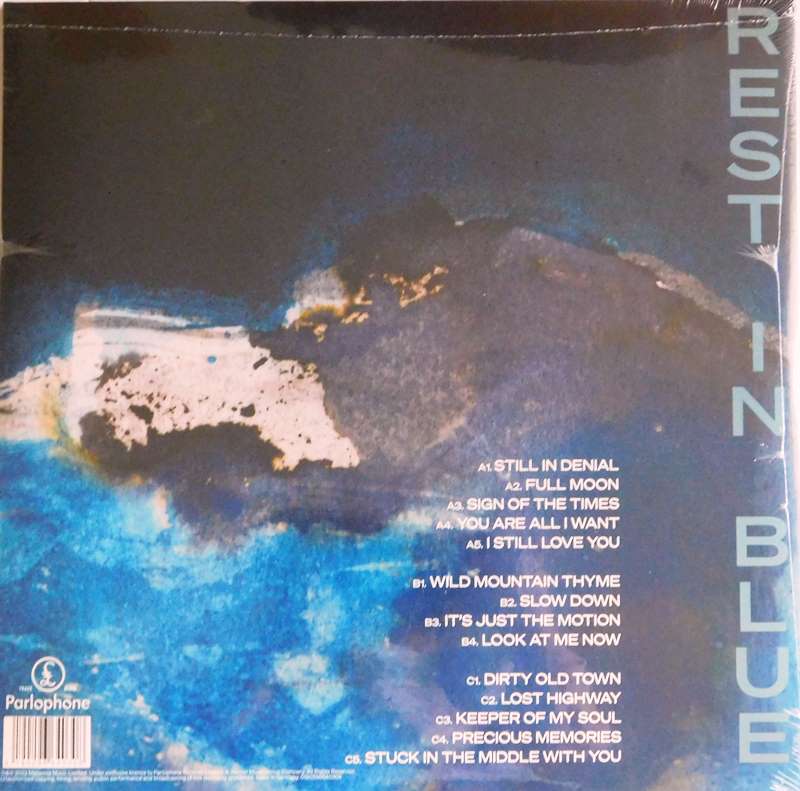 Gerry Rafferty began this new album in 2006, but at the time of his death in 2011 it was still uncompleted. Rest In Blue isn’t quite that album, being comprised of material from various stages of Rafferty’s career, some songs apparently dating back to 1970.

Compiled by his daughter Martha (who is to be commended for the stylistic unity she has imposed on this album), it’s nevertheless a decent final chapter in the Gerry Rafferty story.

It’s a wide-ranging final chapter two, containing both remakes (a reasonable reworking of Stealer’s Wheel’s Stuck In The Middle With You), traditional numbers (Dirty Old Town, Wild Mountain Thyme) and a cover – Richard and Linda Thompson’s It’s Just The Motion (originally recorded by the Thompsons with Rafferty as producer).

Despite the variety and the timescale, there’s a unity to this set, held together by an era-unspecific production (many synths were erased from the tapes), Rafferty’s unique voice, and contributions from, among others, frequent Rafferty sideman Hugh Burns. A suitable memorial to a much-missed talent.