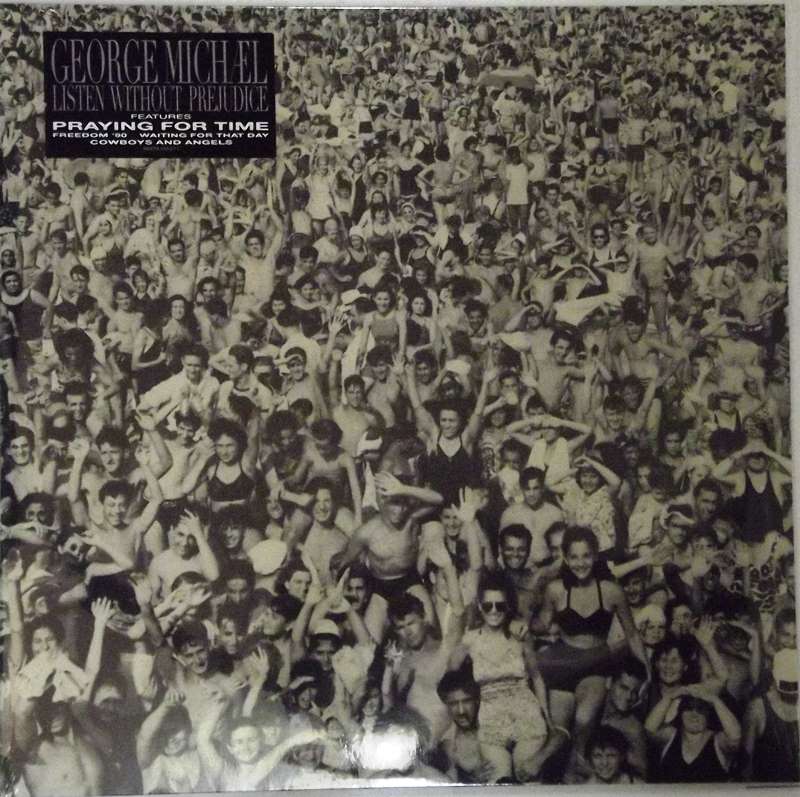 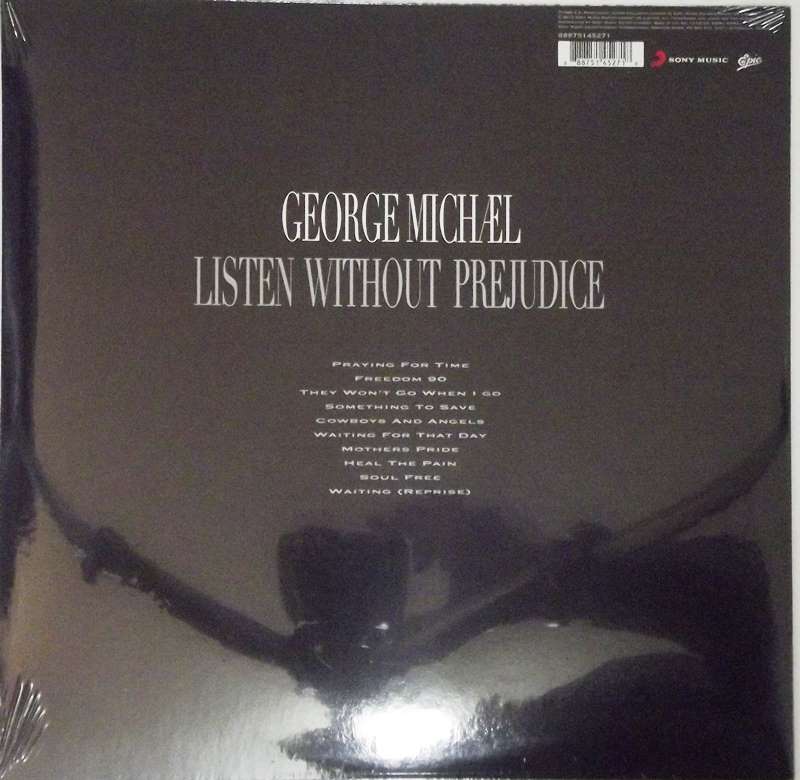 Listen Without Prejudice Vol. 1 is the second solo studio album by the English singer George Michael, released on 3 September 1990.

The album was Michael's final album of all-new material on Columbia Records until 2004's Patience. Disappointing album sales in the US led to Michael's legal battles against Sony Music, in which he accused the corporation of not fully supporting him as an artist.