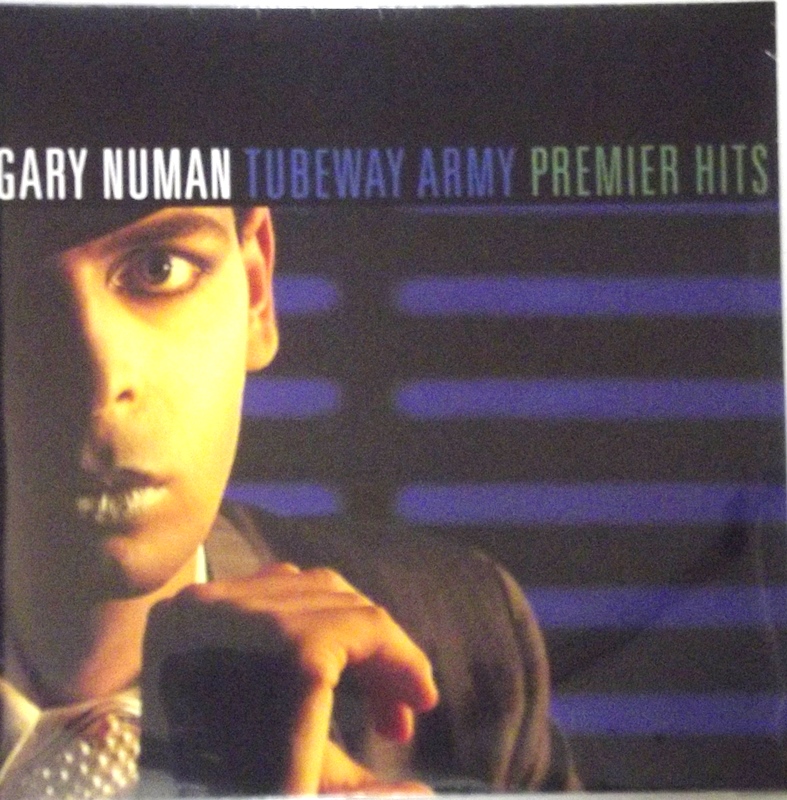 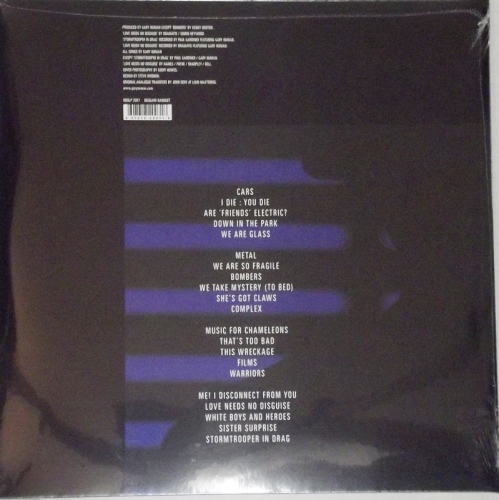 The Premier Hits is a compilation album by Gary Numan released in March 1996[1] on the Polygram TV record label. The album was promoted by the re-released remixed version of "Cars" ('E' Reg Model), re-titled as the 'Premier Mix' in a TV advert campaign for Carling Premier lager. The single reached No 17, making the third time that Cars has reached the official UK Top 40 charts.[2]

All the tracks were digitally remastered in November 1995 and the enclosed twelve page colour booklet contains photos and an essay by long term Numan collaborator Steve Malins. All the single sleeves are also illustrated with the unexplained exception of Stormtrooper in Drag and Love Needs No Disguise.[3] It is most likely the most famous and highest selling Gary Numan compilation, and was certified Silver by the BPI in March 2015.[4]

The album was reissued in 1997 by Beggars Banquet as Premier Hits with a different sleeve design (again taken from the Dance album photo session).[5]