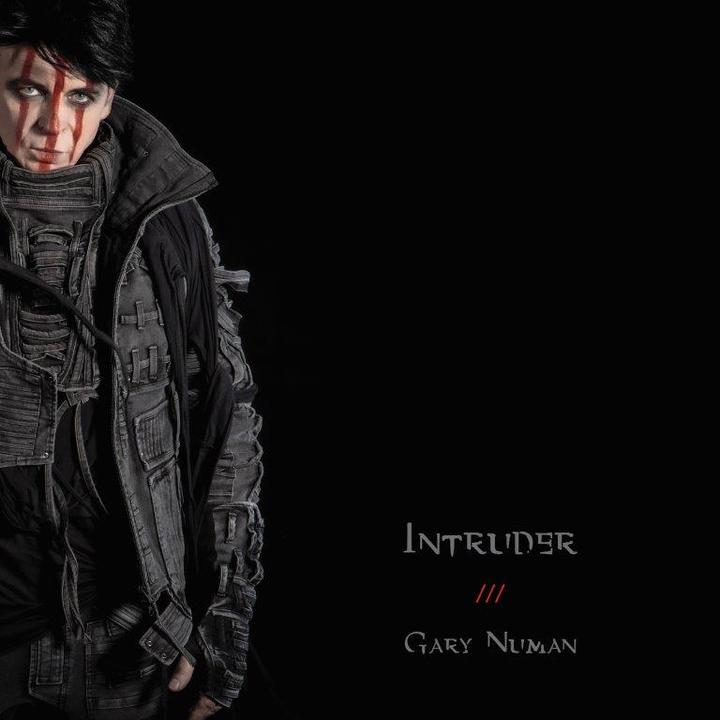 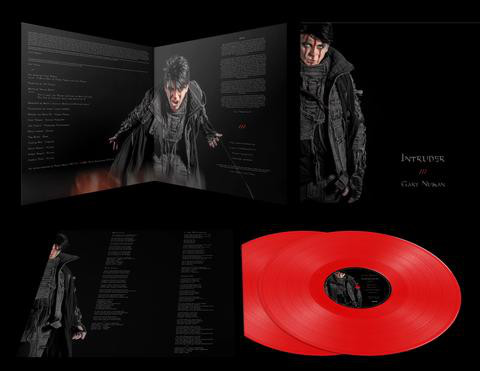 With a discography nudging over the forty-year mark, Gary Numan remains as enduringly active and prescient at the birth of the ‘20s as he was a portent of futurist unease during the onset of the ‘80s.

A late-90s resurgence, signposting his influence amongst industrial circles, has continued to cast a long shadow over the new-wave progenitor’s work; nihilistic clouds beneath the façade of his formative years taking on an overt, duskier hue - a staple of his sound in the intervening two decades. Never one to linger on the past, Numan remains attuned to current challenges and fears, the climate change crisis seized with appropriate urgency and prominence on his latest entry Intruder, sharing the pre-emptive vision of Tubeway Army in locking into not-too-distant, trauma-pitted horizons. The latter era confronting the mechanisation of human relationships where Numan now envisages Earth safeguarding its survival via the elimination of its human destructor.

With recording split between the synth-pop pioneer’s Los Angeles home studio and the Bath production base of frequent collaborator Ade Fenton, a vitality emits from Numan’s eighteenth studio album; an assurance in both concept and delivery owing, in part, to a symmetry in this partnership. The convergence of industrial and Middle Eastern inspiration proves as pervasive as ever, a pull harnessed to a greater extent on 2017 predecessor Savage: Songs from a Broken World. Celestial vocals weave with tiered instrumentation in a catharsis-riven soundscape, tracks such as album opener “Betrayed” preluding into scarred terrain. Dark lullaby “I Am Screaming” further burrows into the inner-torment of a dying planet, an eviscerating example of the record at its most wrenching, an impact rivalled through a creeping title-track and the mournful “A Black Sun”; decimation of hope enshrined in its cataclysmic cry: “But now I feel the end come / My childish dreams are undone / I cry under a black sun / And every song is unsung”.

The stark, glacial sparseness of “Now and Forever” further acknowledges the ghostly minimalism of his early career, an exoskeleton upon which the tracks continue to build. Regeneration rather than reinvention has long been a trait in this sense, editions of a fraught marauding oppression - a revolving readjustment without losing cornerstones of identity. Clocking in at sixty-two-minutes, Intruder finds Gary Numan undeterred in continuing to push at the buttons of a world increasingly devoted to its own demise.