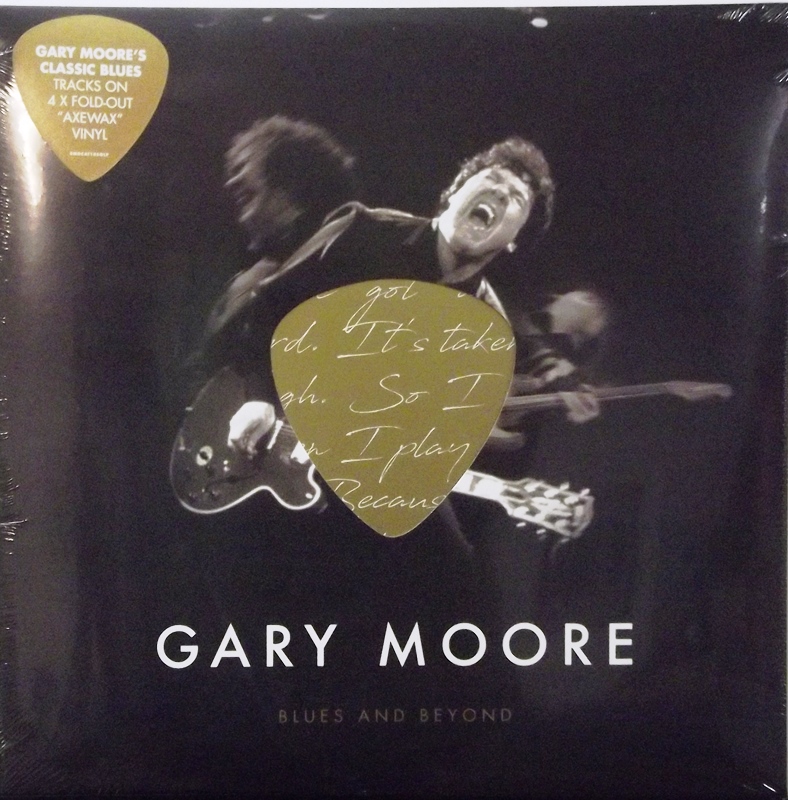 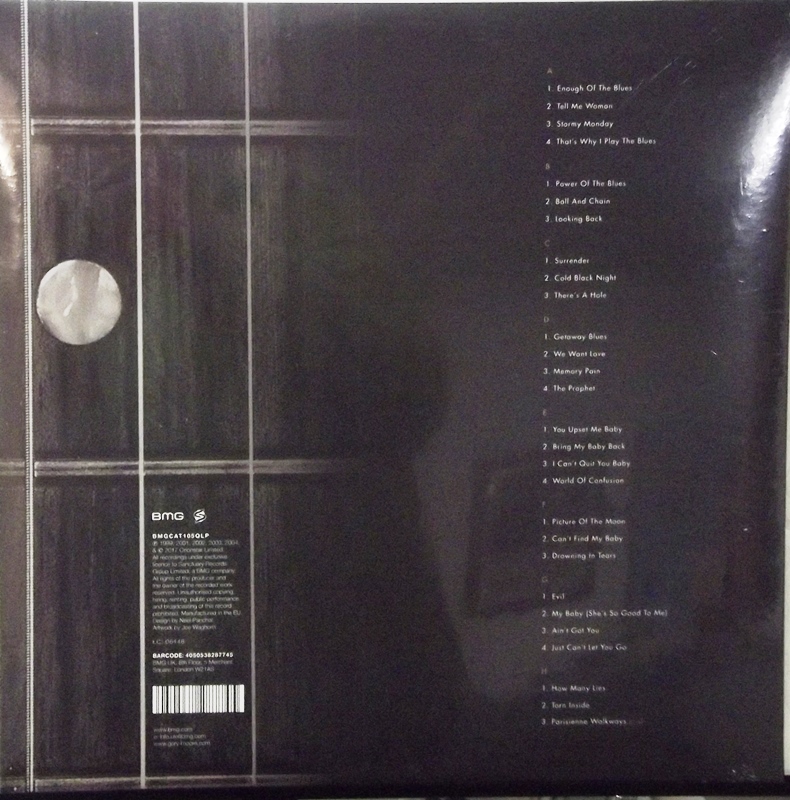 On 24th November 2017 BMG proudly released Gary Moore’s Blues and Beyond, a remarkable collection of his powerful and emotive blues studio recordings. Blues and Beyond is released on double CD, 4 LP and as a box set, which includes unreleased live recordings and the official Gary Moore biography I Can’t Wait Until Tomorrow written by Harry Shapiro.

Best known for his evocative solo hits, Parisienne Walkways and Still Got the Blues (live versions feature in this set), and his on/off membership of Thin Lizzy, Gary Moore’s solo career comprises over twenty albums. Throughout the 1980s, Gary moved up the rock hierarchy, but turned his back on what he regarded as the empty flash of metal and reverted to his heart music – the blues – where ironically he scored his biggest commercial success through his 1990s and 2000s blues albums.

As well as running his own bands, during a successful solo career, Gary mixed with the best that rock and blues could offer, playing live and on record with George Harrison, Jack Bruce, Ginger Baker, Greg Lake, BB King, Albert King, Albert Collins and many others. Gary was also the guitarist many looked up to, not just for the terrifying speed of his fretwork, but for the passion, fire and honesty in his playing.
.

The 4 x LP counterpart format is housed in an awesome double gatefold “AxeWax” vinyl and features a number of Gary Moore’s blues studio recordings, most of which have never appeared on vinyl.