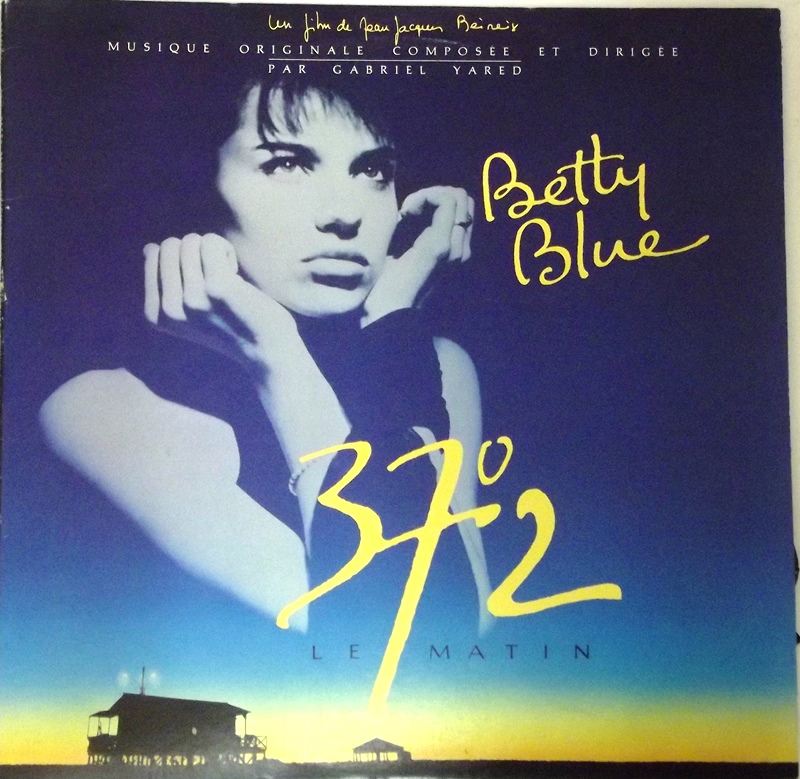 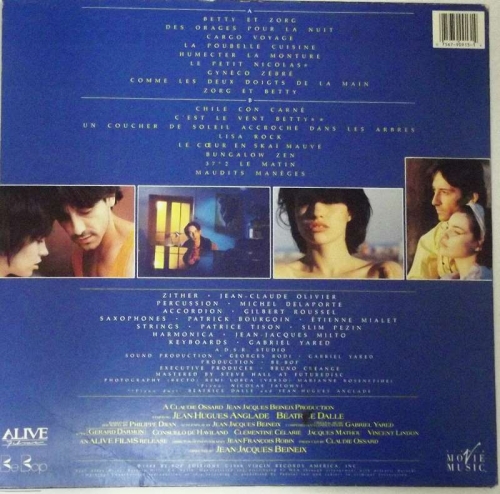 Betty Blue is a 1986 French film. Its original French title is 37° 2 le matin, meaning "37.2°C in the morning" (the normal temperature of a pregnant woman in the morning). The film was directed by Jean-Jacques Beineix and stars Béatrice Dalle and Jean-Hugues Anglade. It is based on the 1985 novel of the same name by Philippe Djian. The film had 3,632,326 admissions and was the eighth highest grossing film of the year in France.[2]