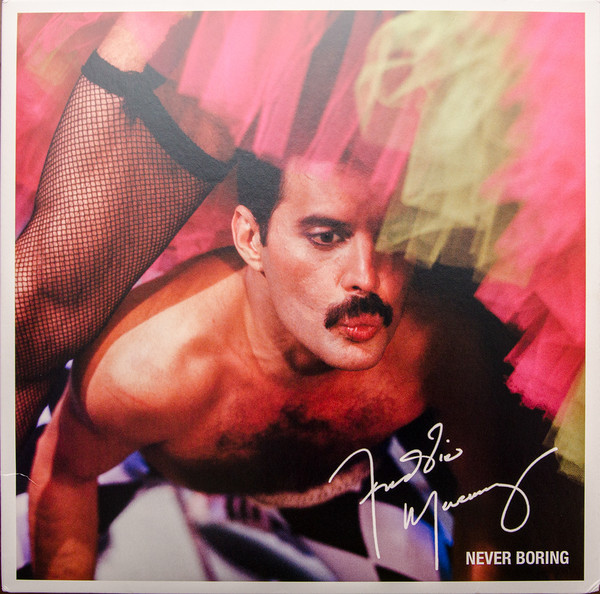 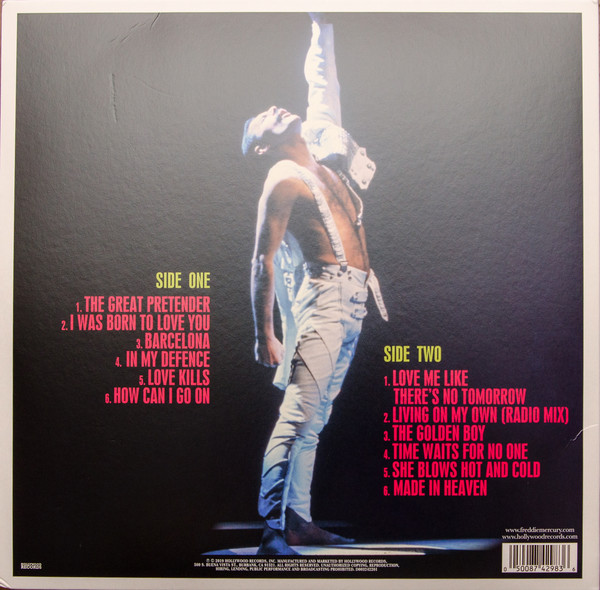 The “Never Boring” release brings together for the first time a specially-curated selection of Freddie Mercury’s music and written and spoken words. Pressed on 180-gram heavyweight vinyl, the set reminds us that Freddie was an exceptional singer, songwriter, performer and human being whose special kind of magic is captured in this exceptional collection of his solo work.

The set includes the recently discovered track “Time Waits For No One” produced by Dave Clark and a haunting little known track “Love Me Like There’s No Tomorrow”.