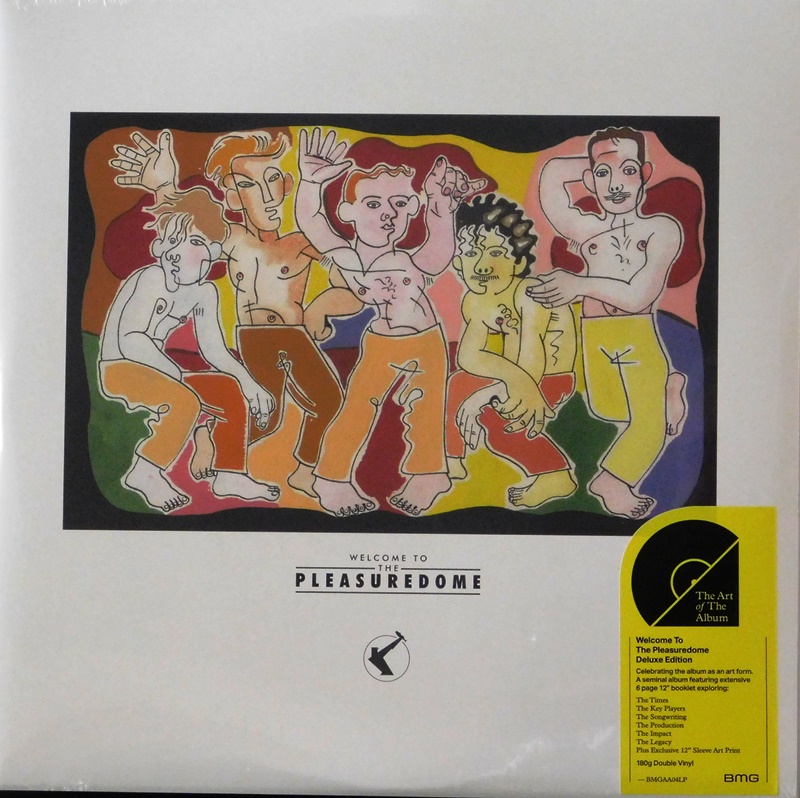 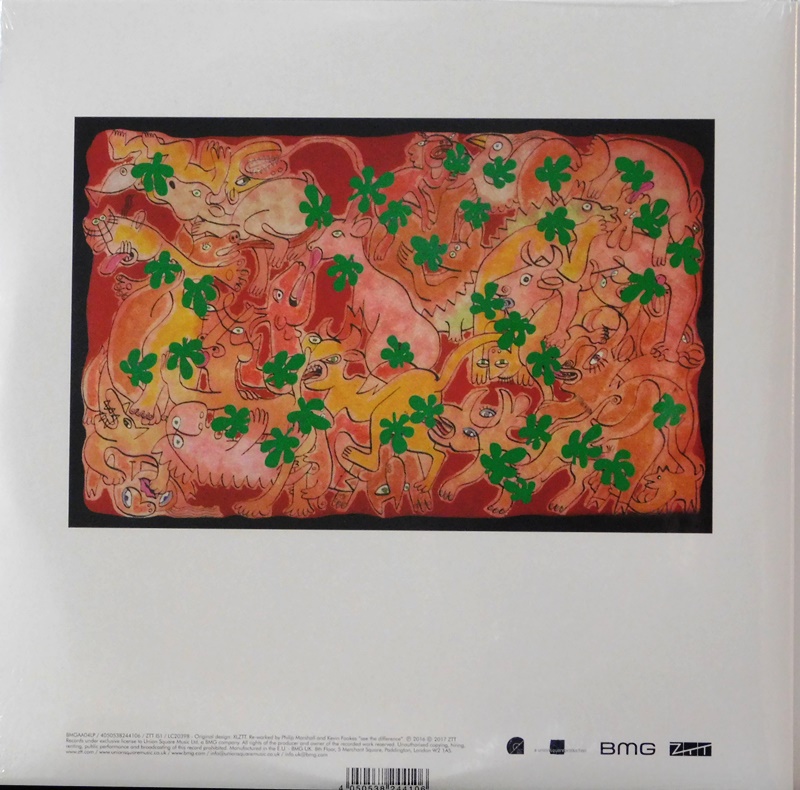 Welcome to the Pleasuredome

Welcome to the Pleasuredome is the debut studio album by Frankie Goes to Hollywood, first released by ZTT and Island Records on 29 October 1984.[9] Originally issued as a vinyl double album, it was assured of a UK chart entry at number one due to reported advance sales of over one million.[9] The album was also a top ten seller internationally in countries such as Switzerland, Sweden, and New Zealand.

To celebrate the album's 30th anniversary, in October 2014, ZTT through Union Square Music released a limited edition (2,000 copies only) boxset entitled "Inside the Pleasuredome," available exclusively from the website pledgemusic.com. Mopping up rarities on 10" vinyl, as well as a book, a DVD, a cassette (featuring 13 mixes of "Relax" and its B-side "One September Monday") as well as a new 2014 remastered version of the album on 180g vinyl, the boxset cost £85 to buy.