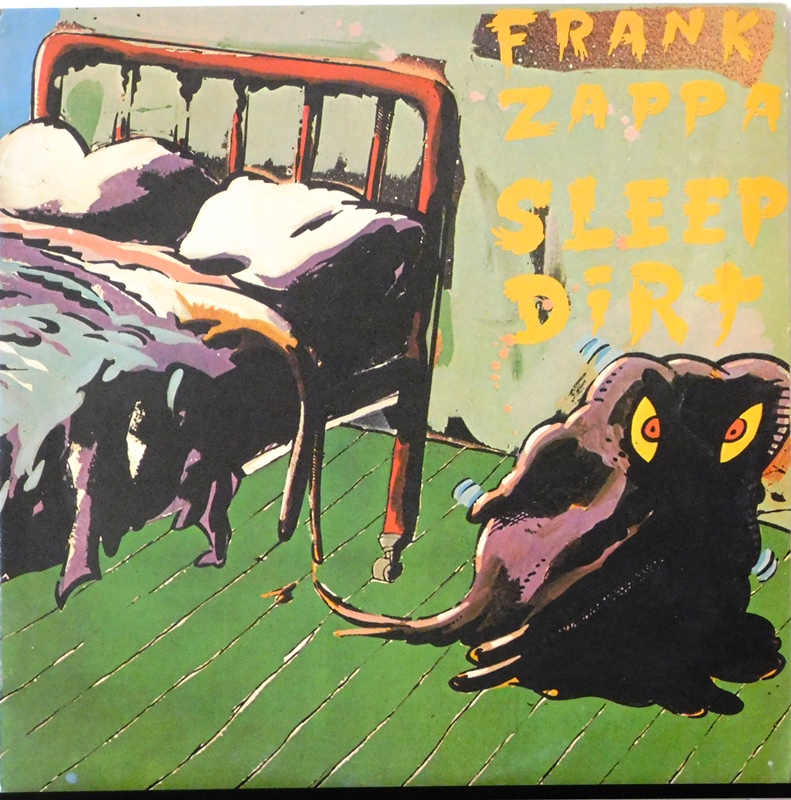 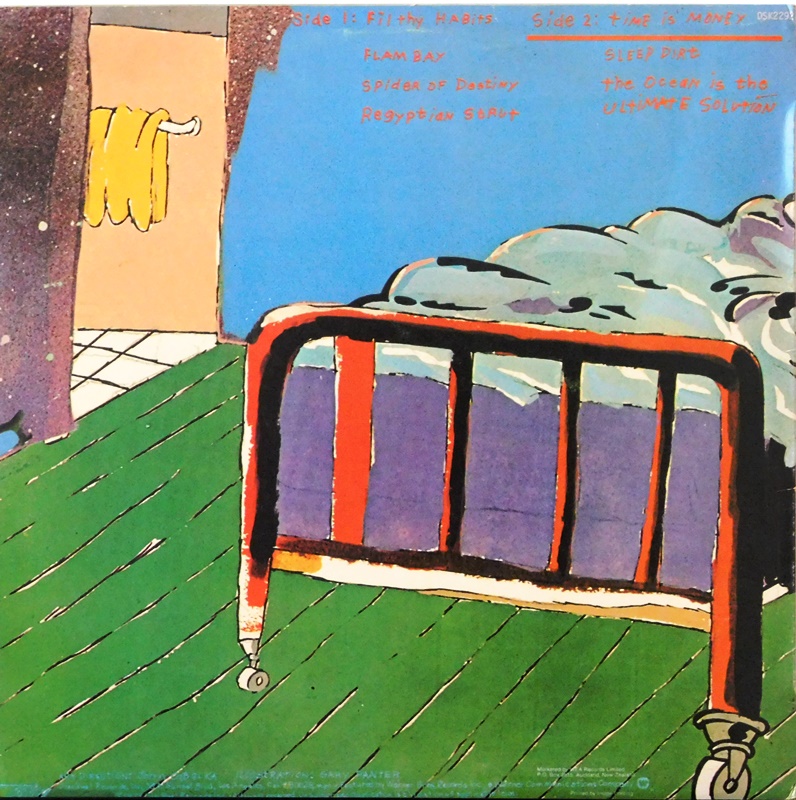 Sleep Dirt is an album by Frank Zappa released in January 1979, on his own DiscReet Records label. It reached #175 on the Billboard 200 album chart in the United States.

The album's creation was spurred by Warner Bros.' rejection of Zappa's Läther album. After Warner had demanded more albums than Zappa was contractually obliged to provide and had reedited the live album Zappa in New York, a lawsuit ensued, during which Studio Tan, Sleep Dirt and Orchestral Favorites were issued without Zappa's permission.

In early 1976, Zappa's relationship with manager and business partner Herb Cohen ended in litigation. Zappa and Cohen's company DiscReet Records was distributed by Warner Bros. Records.  When Zappa asked for a reassignment of his contract from DiscReet to Warner in order to advance the possibility of doing special projects without Cohen's involvement, Warner briefly agreed.  This led to the 1976 release of Zoot Allures on Warner.  Early in 1977, Zappa delivered the master tapes for a quadruple-LP set, entitled Läther. However, Warner changed its position following legal action from Cohen, and refused to release the album, claiming that Zappa was contractually bound to deliver four more albums to Warner for the DiscReet label.

During 1977, Zappa created the individual albums Zappa In New York, Studio Tan, Sleep Dirt and Orchestral Favorites by re-editing recordings from same batch of tapes that made up the 4-LP configuration.[3] After Warner Bros. released Zappa In New York, they told him that he still owed them four more albums. He then attempted to get a distribution deal with Phonogram Inc. to release Läther on the new Zappa Records label.  This led Warner to threaten legal action, preventing the release of Läther and forcing Zappa to shelve the project.  In 1978 and 1979, Warner finally decided to release the three remaining individual albums they still held, Studio Tan, Sleep Dirt and Orchestral Favorites. As Zappa had delivered the tapes only, these three individual albums were released with no musical credits.[4]  Warner also commissioned  sleeve art by Gary Panter, which was not approved by Zappa. When this material was first released on CD in 1991, Zappa chose to release the individual albums (along with the Panter artwork).  Much of the material on Sleep Dirt was made available to the public again in a different form when the alternate version of Läther was finally officially released posthumously in 1996.