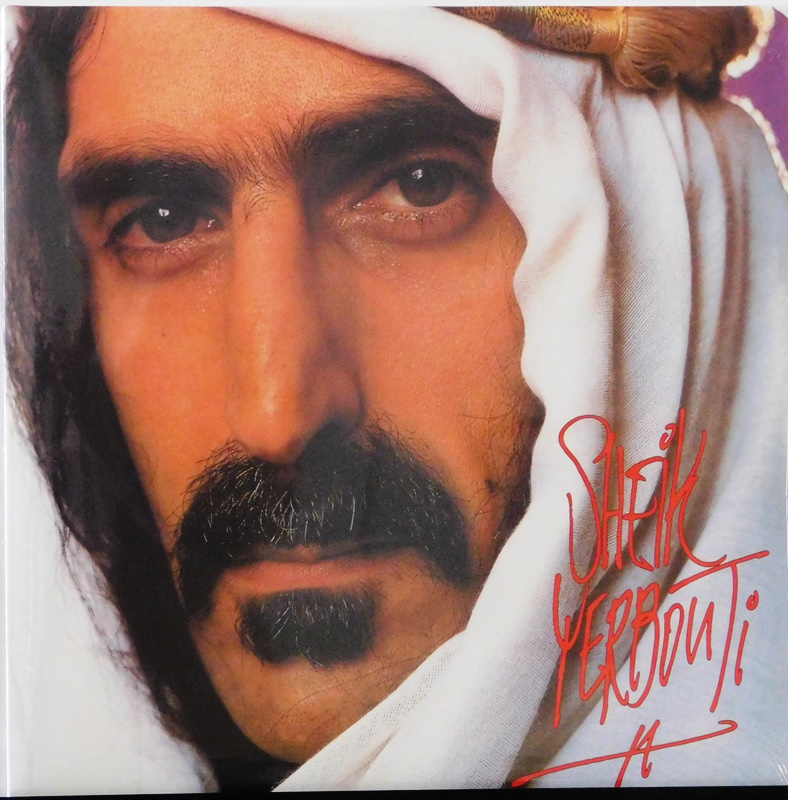 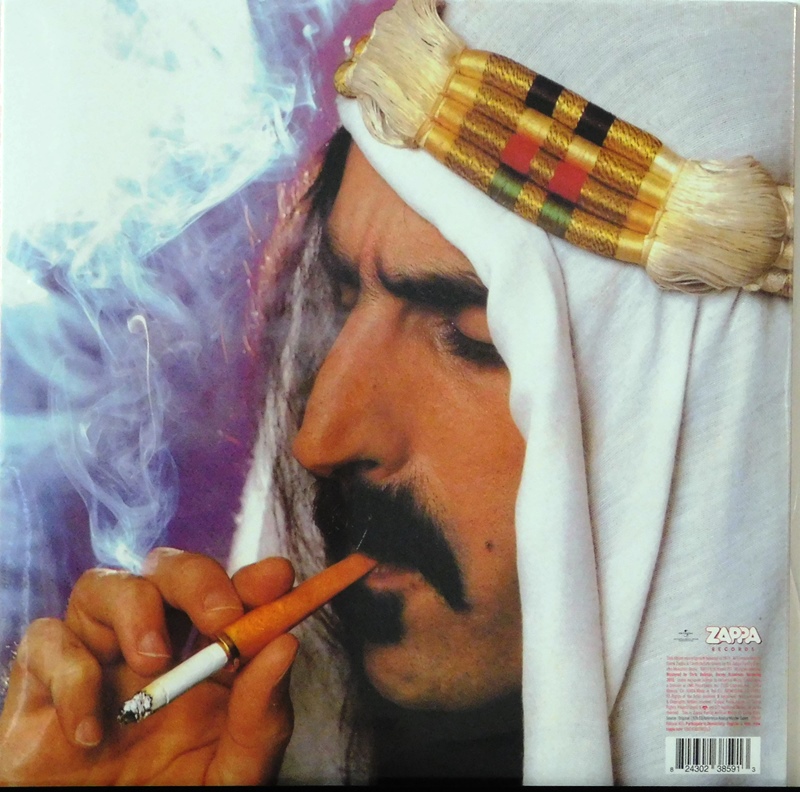 Sheik Yerbouti is a double album[2][3][4] by Frank Zappa, first released in March 1979 as the first release on Zappa Records (distributed by Phonogram Inc.). It is mostly made up of live material recorded in 1977 and 1978.

Sheik Yerbouti represented a major turning point in Zappa's career. It was the first album to be released on his own eponymous label after his departure from Warner Bros. Records. It emphasized the comedic aspect of his lyrics more than ever before, beginning a period of increased record sales and mainstream media attention. Sheik Yerbouti remains Zappa's biggest selling album worldwide with over 2 million units sold to date.