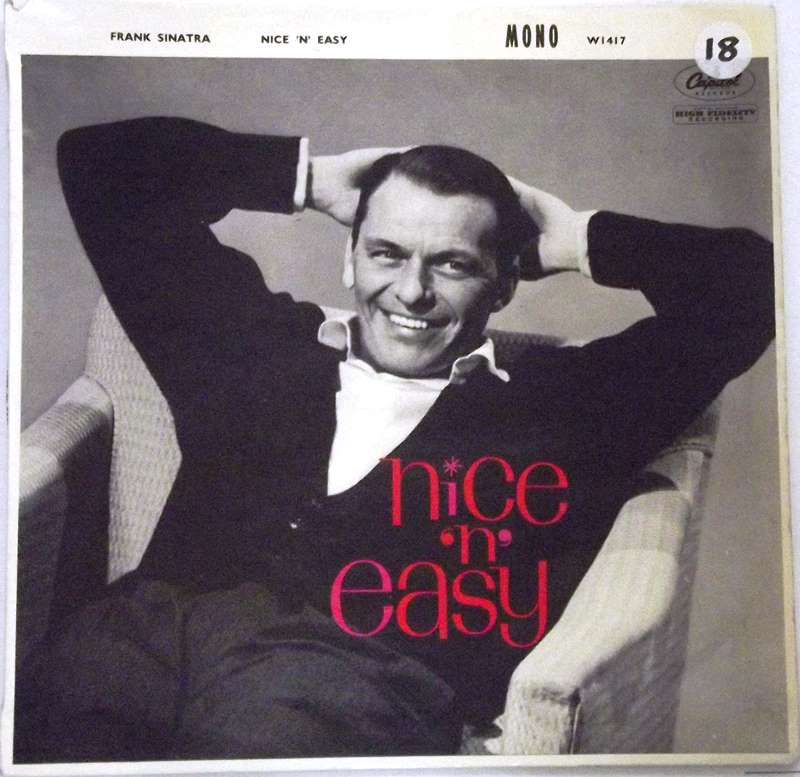 All the songs, with the notable exception of the title song, are sung as ballads and were arranged and conducted by Nelson Riddle. The title song was a last-minute substitute for the originally planned "The Nearness of You," which did not appear on the original LP.

The album spent nine weeks at number one on the Billboard stereo album chart, and one week at number one on the corresponding mono album chart.[3] At the 1960 Grammy Awards, Nice 'n' Easy was nominated for the Grammy Award as Album of the Year, Best Male Vocal Performance, Best Arrangement. The song "Nice 'n' Easy" was released as a single in 1960 and made it to number 60 on the charts. It was also recorded by Charlie Rich in 1964, Peggy Lee in 1966, Michael Buble in 2004, Natalie Cole in 2008, and Barbra Streisand in 2011.