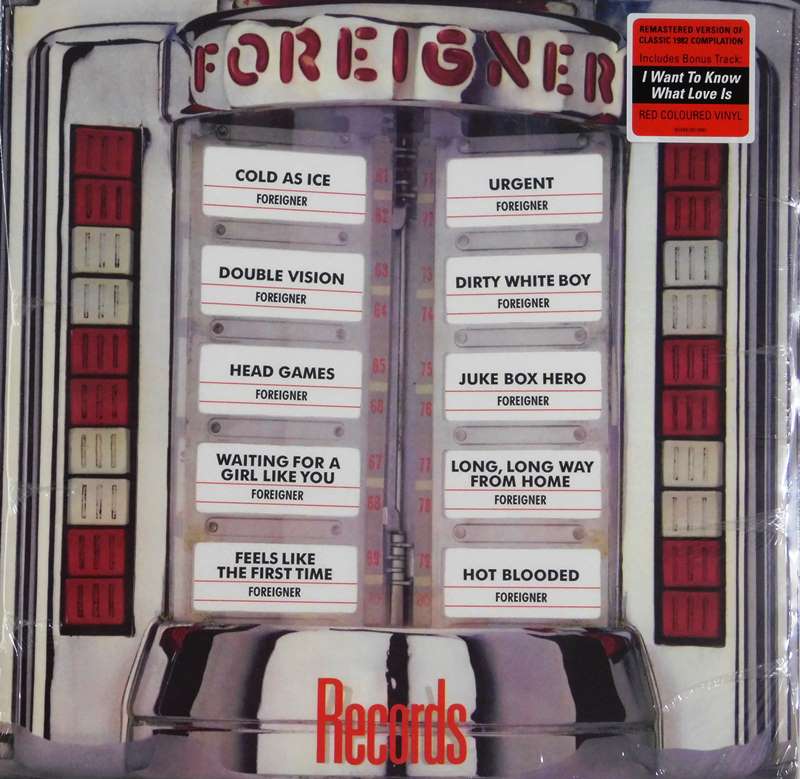 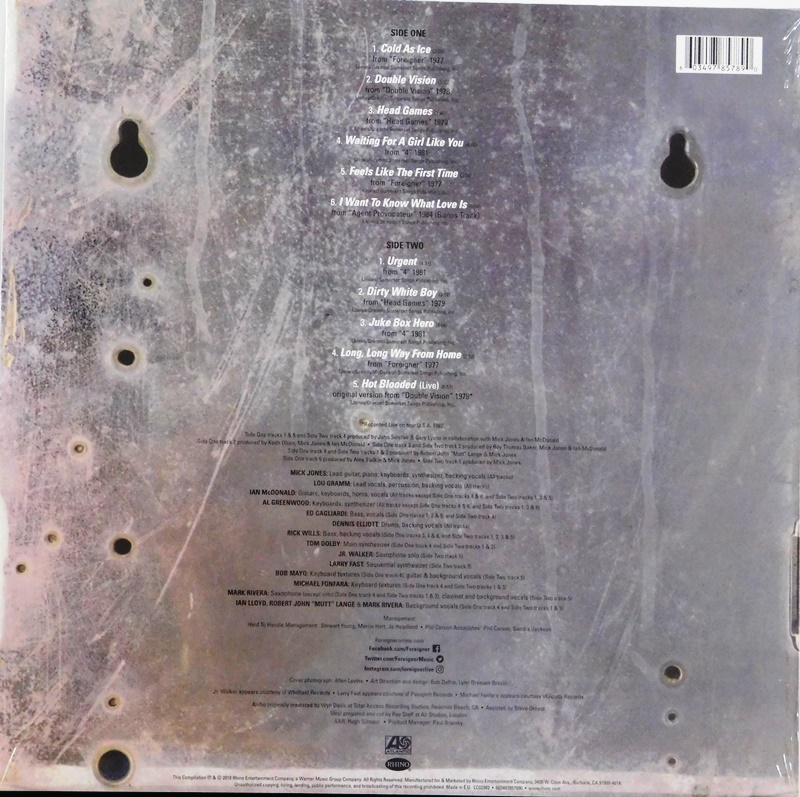 Records is a compilation album by American rock band Foreigner, first released on November 29, 1982 to span the band's first four albums through 1981. Along with their second album, Double Vision, this release is the group's best-selling record. It has been certified 7x platinum by the RIAA. Some notable hits, such as "Blue Morning, Blue Day" and "Break It Up" are omitted.